Ampac Flexibles is pleased to announce that Dan McFarland, President of Ampac Flexibles Performance Printed Films, has been selected as CMM International's Converter of the Year for 2009. 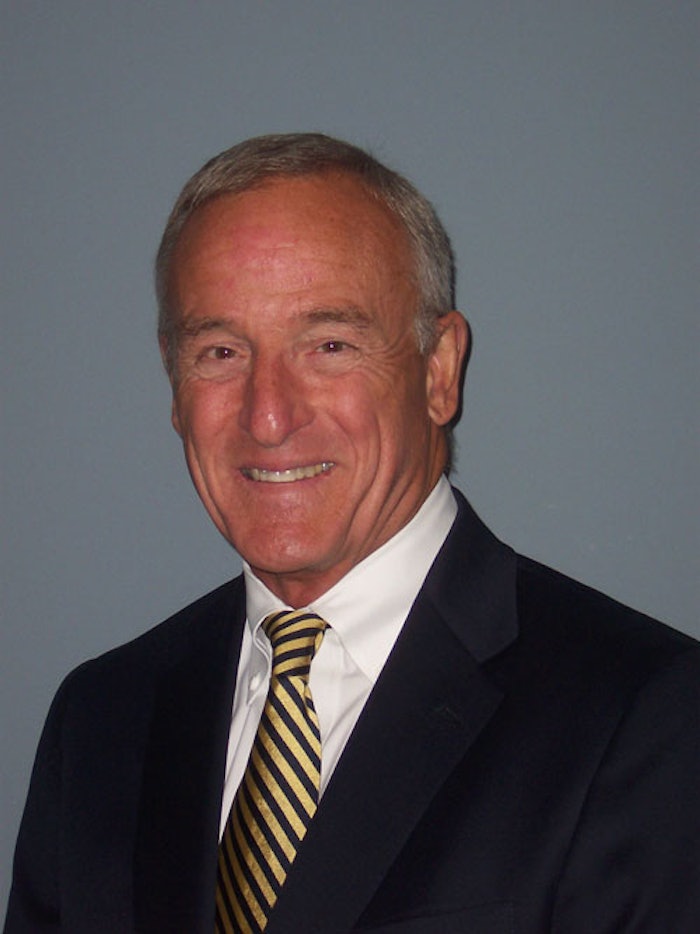 Recognized for his accomplishments in the flexible packaging industry, specifically targeting the frozen food sector, McFarland is the 11th recipient in a list of distinguished honorees who have won this prestigious award over the last 20 years. The award was accepted on Dan's behalf by Joe Browder of Ampac Flexibles at the 2009 CMM International Conference & Exposition, June 2, in Rosemont, Illinois.

One of the industry's most respected honors, the Converter of the Year award is presented biennially to a converter, supplier, educator, or consultant who has significantly advanced converting technology, business practices, industry education, or standards development.

McFarland joined Mohawk Northern Plastics in 1975, and along with founder Bill Gates, led the expansion of the business through acquisition and capital equipment additions. He is a member of the Flexible Packaging Association and the California Film Extruders and Converters Association.

“I am delighted that this honor is being presented to Dan,” says John Baumann, President and CEO of Ampac Packaging LLC. “Since becoming part of the Ampac family in 2007, Dan and his team have demonstrated exceptional leadership and produced the highest-quality products in the segment. Ampac is grateful to Dan and the Seattle management team for their leadership and accomplishments.”

This year's Converter of the Year selection process was reviewed and voted on by a panel of the industry's leading converting magazine editors. Once compiled, the nominations were pared down to a small number of finalists, which were then examined and considered by the panel.
Companies in this article