• An expansion at Cook Pharmica's Bloomington, IN, facility aims to expand the company's contract manufacturing business to include aseptically filled parenteral vials and syringes.

• Pillar Technologies launched a refurbish/repair program for its own sealing equipment.

• Penn Pharmaceutical Group is launching an expansion program over the next five years at its facility in Tredegar, South Wales, and has also opened an office in Philadelphia.

• West launched an online resource center to assist the pharmaceutical and biotechnology industries in streamlining their processes, from drug discovery to commercialization.

• Third-party tester DDL completed a new lab in Edison, NJ, capable of handling all of the company's testing services.

• MACtac Medical Products has expanded its global reach with an increased presence in the Asia-Pacific.

• Rexam purchased the remaining 50% interest in its joint venture with Pavisa. 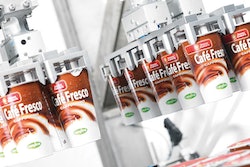 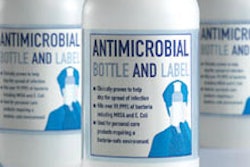 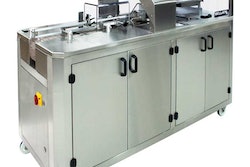 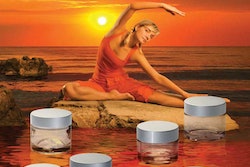