Two bills seeking to make California the first state to eliminate 75% of single-use containers by 2030 were unable to overcome opposing industry lobbyists.

A recent Los Angeles Times article discussed two bills aimed at eliminating waste from single-use plastic packaging. The bills, Senate Bill 54 and Assembly Bill 1080, gave hope for revamping California’s recycling industry by cutting 75% of single-use containers by 2030. The bills came after China’s decision to be more selective about the scrap it accepts from the US, which has led to an influx in plastics and mixed paper. Many recyclable items now end up in landfills because recycling programs have been shut down by state and local governments due to lack of revenue.

Democratic Senator Ben Allen hoped to establish a model for reducing waste that could be scaled around the rest of the world, but was met by opposition from industry lobbyists. Naysayers didn’t like the authority the bills granted to CalRecycle, the group that would oversee compliance, or the lack of details around how the bills would be administered. “We remain opposed because we think there are some fundamental flaws in the bill which would prevent it from being implemented,” said Shannon Crawford, executive director of state government affairs for the Plastics Industry Assn. The bills will now go to the desk of Governor Gavin Newsom, who has until October 13th to sign or veto them. 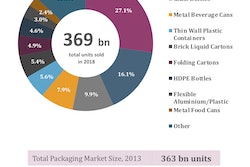 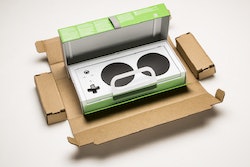 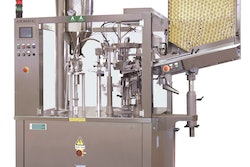 The Marchesini Group at Fachpack 2019