The trouble with inks, adhesives, and labels

Not even on the agenda at PDA Europe, the audience steers conversation to this controversial topic. 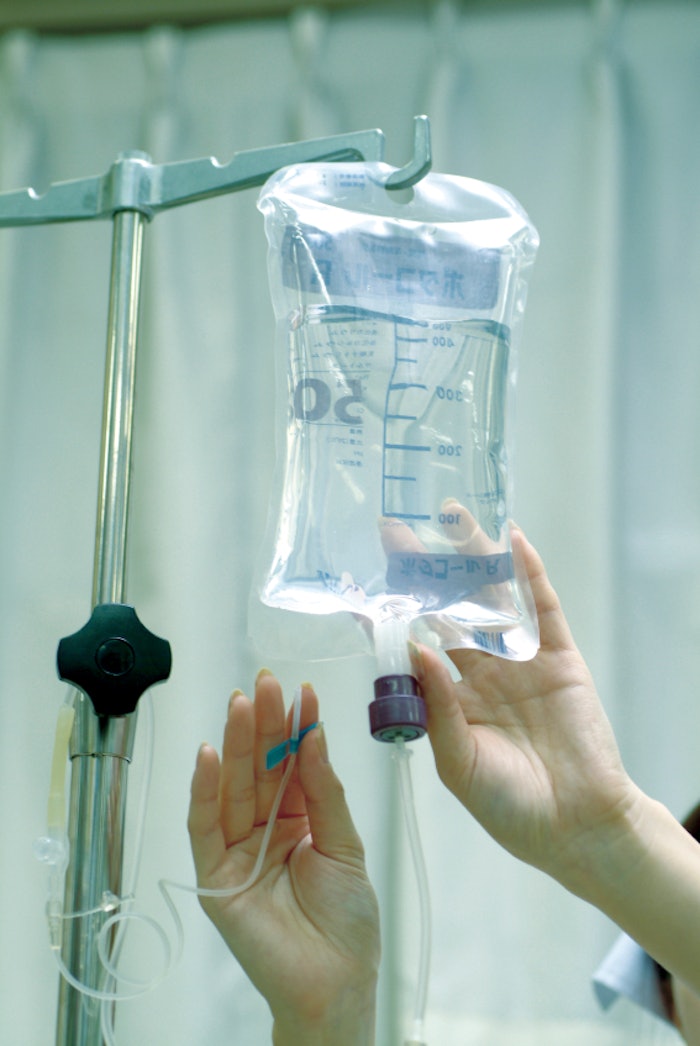 Ink migration, or even migration of the adhesive on a label, are very difficult to test for because ink and label manufacturers are not eager to reveal chemical compositions. And how do you know what you are testing for?

One audience member commented, “There are more than 5,000 chemicals used in inks and labels—it is really a cocktail.  These are going to leach into your product eventually. The safest way is to NOT print or label your bag, or at least [print] on a part of the bag not in contact with the drug, a part of the bag with no risk.”

That’s not an option, said another PDA member. You have to label the contents clearly. And even on an extra tab you will find that adhesives and inks migrate, especially color in the ink.

The question is of stability during storage over a long period of time. It is impossible to simulate this. Sometimes it will be four to six weeks for adhesive chemicals to show up in your package. Who knows how long it takes for ink or adhesive to compromise efficacy? Even printing or labeling on a tab or lesser-risk portion of the package will create problems in the long run.

Embossing was mentioned as another option. Chuck Reed, from Weiler Engineering mentioned that many customers, particularly outside the U.S. and E.U., are embossing on blow/fill/seal containers, even on “extra” tabs designed into the top or bottom of the package.

One PDA member mentioned laser etching, although I remember watching a demonstration where a laser was supposed to be etching on a label. The entire container burst into flames. I have not heard too much about lasers recently.  With the variability in a filling/sealing line of flexible pouches, I don’t imagine lasers are an option. Before the bag is filled?

This quick, unplanned discussion came to a close with a final comment, “only embossing is fool-proof.” The woman next to me leaned over and asked, “what is this embossing?” A translation issue, I think. 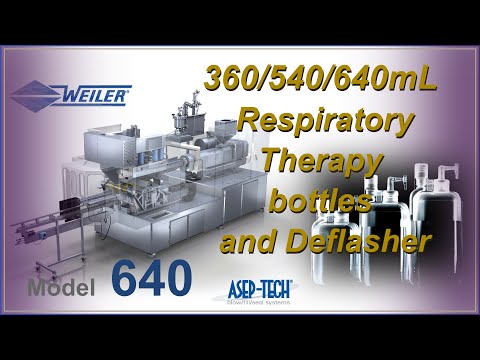 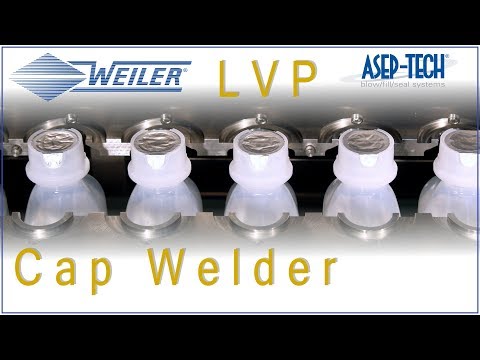 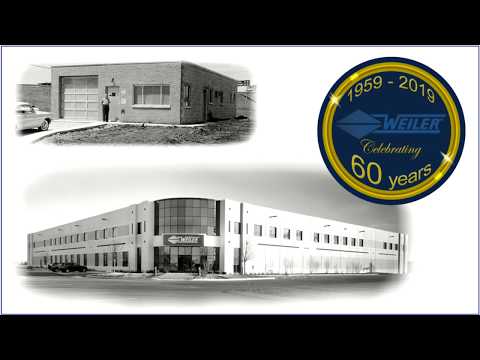 57% of Americans with chronic conditions delayed healthcare and experienced a gap in care due to COVID-19, per a recent study. Aetna and other companies are shipping kits with specially curated products to offer self-care or supplement telehealth visits.
Keren Sookne
Jun 17th, 2021
More in Home