Scientists Are Bringing Pig Brains Back from the Dead

A team of researchers at Yale University made a groundbreaking discovery with questionable ethics behind it.

Mankind has never been able to answer the question of what happens after we die, but pigs may know before we do. A recent NPR article reported on a new research conducted at Yale University where scientists were able to restore some function in the brains of dead pigs. It’s possible to study brain cells in a dish, but removing them from the organ means losing the 3D organization of the brain. The team spent six years developing a technique to study brain cells while leaving the brain intact, which necessitates supplying them with oxygen, nutrients, and other cell-protective chemicals.

After honing the technique, the team conducted a study on 32 pig heads obtained from a slaughterhouse. Back in the lab, they removed the brains and placed them in an experimental chamber where they connected key blood vessels up to a device that pumped in a special formula. They found that the tissue and cellular structure was preserved and cell death reduced, which resulted in a “cellularly active” brain, but not necessarily a living brain. This experiment is just scratching the surface of its potential though. Patients who are declared brain-dead could soon be candidates for brain resuscitation attempts. 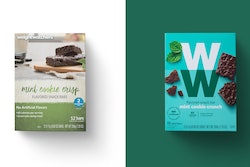 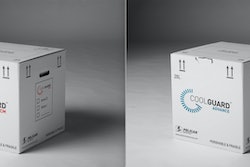