A five-year study showed that after states legalize weed, the number of opioid prescriptions decreased significantly.

A recent Stat News article noted two papers published in JAMA Internal Medicine that discussed the role of marijuana in the opioid crisis. Data from a five-year study found that some patients are straying from prescription drugs to marijuana, but it’s unclear whether patients or doctors are driving the shift.

One study found that opioid prescriptions dropped 14% among people on Medicare once marijuana was legalized in their state. A second study found that Medicaid enrollees filled 4% fewer opioid prescriptions each year after any law made pot more accessible. Not surprisingly, the decreases were more severe in states that legalized both medical and recreational marijuana. 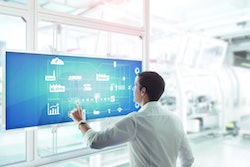 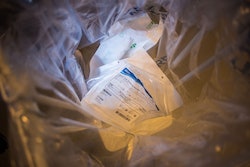 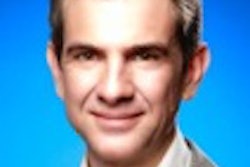 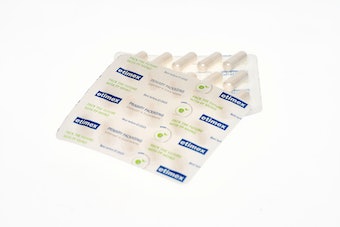