Natural Cycles is a birth control app that uses basal temperature to predict which days of the month a woman is at risk of pregnancy.

According to a recent article from TODAY, there’s a new birth control method that’s non-invasive and non-hormonal. It’s a smartphone app called Natural Cycles, and it uses a woman’s daily basal temperature and other factors to determine which days of the month a woman is likely to get pregnant. A married Swedish couple with PhDs in physics used their math skills to develop the program.

The app, which is used by more than 200,000 women in 161 countries, proved 93% effective in a study of more than 4,000 women. According to the FDA, oral contraceptives are just 91% effective. However, Natural Cycles is not alone; there are more than a thousand fertility and birth control apps on the market, and the FDA regulates none. It should be noted that the app does not protect against STDs, and when TODAY asked viewers if they’d trust an app over traditional forms of birth control, 93% of respondents said no. 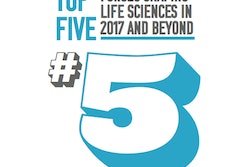 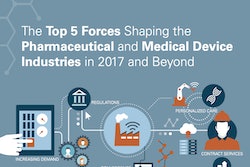 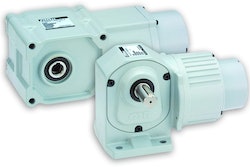 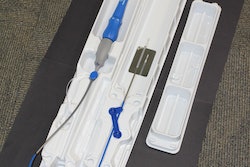