The rapid fourth-generation test is now available for public sector procurement in countries where resources are limited.

A PharmaBiz.com article dated July 16th discussed the recent World Health Organization prequalification awarded to Alere for their HIV Combo, a fourth-generation point-of-care test. Second- and third-generation tests only detect antibodies against HIV, which can take up to 3 weeks to appear after infection has occurred. This new test detects both HIV-1/2 antibodies and the HIV-1 p24 antigen, which can appear up to 7.7 days earlier, which increases case findings at a time when individuals are 10x more likely to transmit HIV. According to the article, the Alere HIV Combo is not approved for sale in the US, but Alere Determine HIV-1/2 Ag/Ab Combo is CLIA-waived and available in the US. 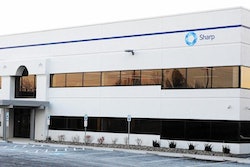 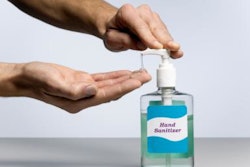 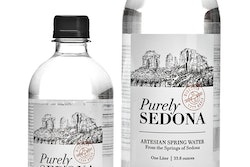 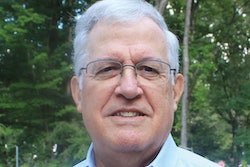