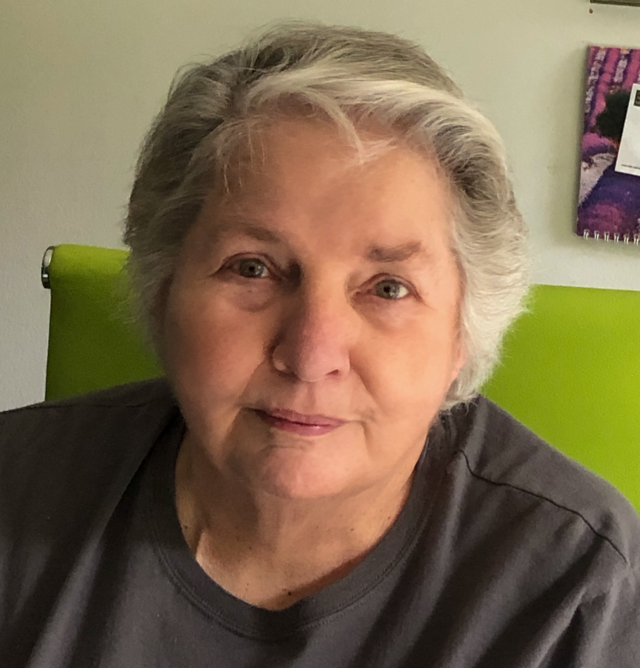 Jeanne Schweder has been writing about automation and manufacturing for more than 25 years. As a contributor to Automation World and its sister publications since 2012, she has interviewed hundreds of manufacturers, machine builders, system integrators, and automation suppliers. Her work has appeared in nearly every industry publication. A former newspaper editor, Jeanne has also worked in public relations at major corporations and advertising agencies.