Specialists in supplying packaging and automation solutions to the Life Sciences Industry, MGS took advantage of PACK EXPO Connects to talk about a remarkably integrated line supplied recently to a medical device manufacturer.

MGS used PACK EXPO Connects to talk about their machinery and line integration capabilities in the life sciences field.

The system, which operates at a rate exceeding 150 parts/min, receives several components of a medical device, inspects them, assembles the components together, and processes the devices through several packaging operations. The first of these operations is flow wrapping, which includes insertion of a desiccant followed by hermetic sealing. Following a leak detection module that checks seal integrity and then a checkweighing operation, the sealed devices are moved into an MGS cartoner. Two literature inserts are added and all components are loaded into the cartoner. Cartons are sealed and move to a printing and inspection module where serialization is initiated. Overall the system integrates serialization and three levels of aggregation using a well-known serialization solution provider.

Cartons are collected into groups and banded, and at this point the first level of aggregation occurs. The bundles are delivered to an MGS Case Packer and aggregated into a case. Sealed cases arrive at an MGS palletizer where they’re aggregated into pallets. Also provided is a central control system and marquee monitors strategically placed throughout the line, each of which displays the states of every machine. These make it much easier for the operators to diagnose an issue and attend to it in a timely manner. 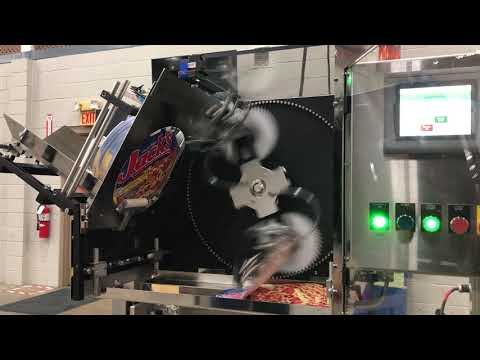 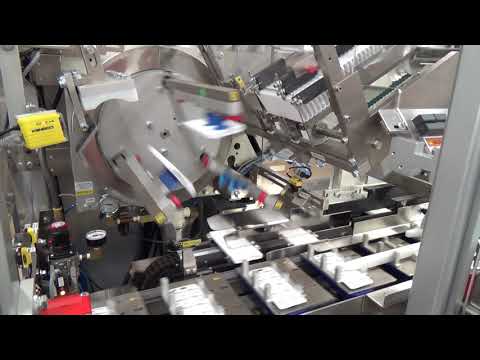 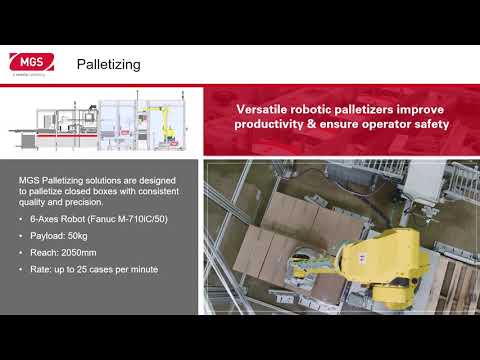 The global health and beauty brand launches new deodorant packaging that is circular by design, with a reusable stainless-steel case that can be refilled with deodorant sticks.
Anne Marie Mohan
Jan 28th, 2021

Orgain's packaging is guided by sustainability and reducing environmental impact. With the recent introduction of Superfoods + Immunity Up! ™ to its expansive line of nutrition products, the brand has accelerated its positive growth over the last decade.
Kim Overstreet
Jan 22nd, 2021
More in Home

CEO Timmons: “This is not the vision of America that manufacturers believe in and work so hard to defend.”
National Association of Manufacturers
Jan 6th, 2021