Charcupac, a French meat and charcuterie slicing and packaging specialist in Ars-sur-Moselle, is among the first to commercialize a new thermoformable material from Amcor called Paperly. 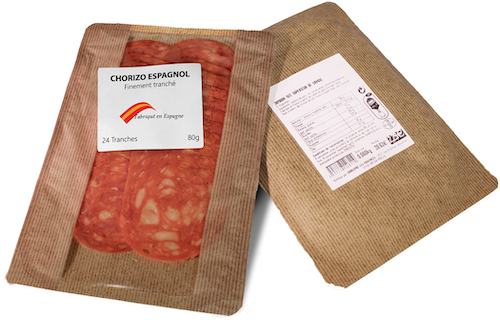 A Dow Diamond Award Finalist, it’s made of formable paper—a minimum of 85% is fiber content—combined with a liner for barrier and sealability. Precise details on the composition are considered proprietary, though Amcor indicates the structure includes paper, PE, and EVOH.

From an aesthetic perspective, Paperly gives meat and cheese packaging a rustic, home-made, home-sliced look. From a sustainability standpoint, Amcor says it can be recycled right along with the paper stream in most European countries. Amcor claims Paperly lowers CO2 emissions by 75% by substituting a widely non-recyclable APET tray made from non-renewable resources with a renewably sourced paper-based tray that is recyclable—even when comparing Paperly with a thin APET tray of 150 microns. The comparison was done, notes Amcor, using its ASSET lifecycle assessment tool, which is third-party certified by the Carbon Trust.

One thing that Charcupac appreciates about the new paper-based material is that it is thermoformed on the same Multivac system used for PET rollstock that the firm continues to use. Evacuation and backflush of nitrogen and CO2 is comparable, too. Depth of draw, however, is limited to about 15 mm, while the firm routinely forms PET to depths of up to 40 mm. This is not a big issue, says Charcupac President Fabrice Levy, because the range of products for which Paperly is used includes no portions weighing more than 100 g. Thus, a deeper draw is not really necessary.

“The idea behind Paperly is to give the impression that the product was just sliced fresh by hand on premise,” says Levy. “It’s also a great way to differentiate our products from the competition, where it’s almost exclusively plastic trays that are in use. And a third driver is that it’s a way for us to respond to the consumer desire to see less plastic and more recyclable materials in their packaging.”

Levy notes that refrigerated shelf life is the same with Paperly as it is for the plastic tray. Cost, he adds, is about 30% higher. “But it’s a new technology, so sourcing the paper that’s needed has yet to be optimized,” says Levy. “Also, if volumes were higher, the price would drop, and we expect to see this happen as more food companies begin to put it to use.”

Almost as notable as the thermoformed tray is the lidding material, which also has the look and feel of paper thanks to a proprietary Amcor converting technology called Paper-Like™. The base material of Charcupac’s lidding material is clear polyester that’s given a coating to give it a tactile, haptic quality.

Charcupac applies a preprinted paper label to the lidstock of the package that identifies the meat by name and indicates weight. It also uses a print-and-apply system to apply a label to the bottom of each package that has variable information like date code and use-by date.

Judges’ Criteria
In evaluating entries, jurors considered excellence based on the following criteria:

• New and/or clever use of materials

• Responsible use of materials

• Reduction in product and package waste

• Fulfills a user need and/or provides an enhanced experience

Calls for entry began in January 2019, with judging beginning in May and winners ultimately announced on Sept. 17, 2019. Packaging World editors were granted early audience with award finalists, prior to their announcement, in order to provide timely reports on winning innovations.

Videos from Multivac Inc.View all videos 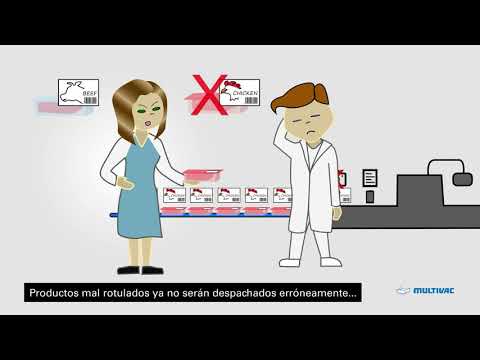 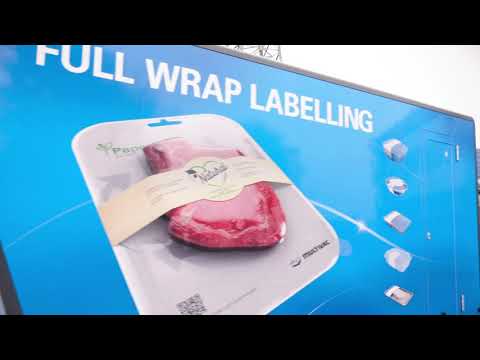 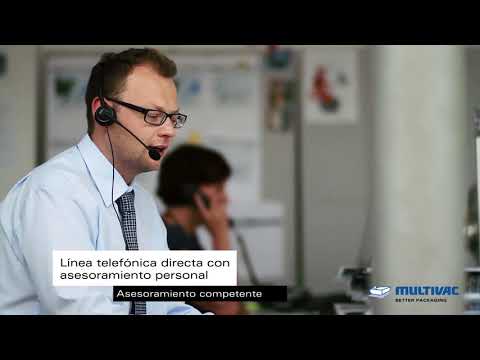