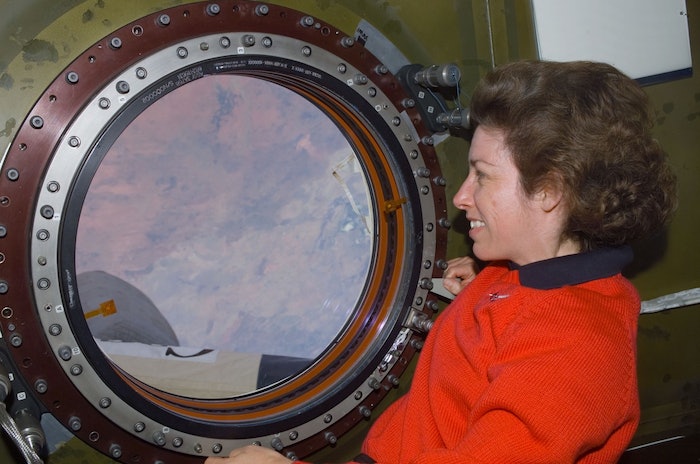 Sponsored by show owner and producer PMMI, The Association for Packaging and Processing Technologies, the event is part of PPWLN’s effort to spotlight women’s contributions to STEM fields and support women in packaging and processing industries.

“Ellen Ochoa’s historic career with NASA is full of experiences that will interest and enlighten everyone – women and men – at PACK EXPO,” says Tracy Stout, vice president, marketing and communications, PMMI. “She is a trailblazer like no other, and her passion for getting more women and minorities into STEM fields will inspire all who attend this special event.”

An active astronaut since 1991, Ochoa became the first Hispanic woman to go to space on April 8, 1993, when she served on a nine-day mission aboard the shuttle Discovery. In total, she has flown in space four times, logging nearly 1,000 hours, leading onboard scientific activities, and serving as flight engineer during the launch, rendezvous and entry phases of the mission. Ochoa is the recipient of many honors, including NASA's highest awards, the Distinguished Service Medal and the Presidential Distinguished Rank of the Senior Executive Service. In 2013, Ochoa was named the 11th Director of NASA’s Johnson Space Center, becoming the first Hispanic and the second female director to hold this prestigious position; she retired in 2018. In the corporate world, Ochoa has provided executive guidance to a variety of organizations.

“A key factor to women’s advancement in male-dominated industries is creating effective networks and learning how to leverage them," says Stout. "This event is an opportunity for women to hear from an innovative, accomplished leader as well as connect with their peers.”

PPWLN aims to expand the presence and influence of women in packaging and processing by recruiting, retaining and advancing women's careers in the industry. To learn more and register for the complimentary breakfast event at PACK EXPO Las Vegas, visitpmmi.org/womens-leadership-network.