CEO Timmons: “This is not the vision of America that manufacturers believe in and work so hard to defend.” 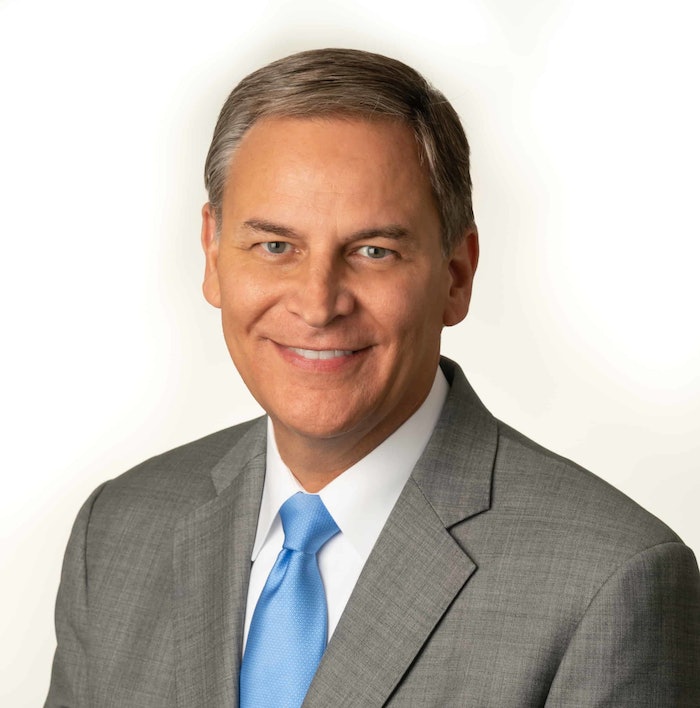 Jay Timmons, president and CEO of the National Association of Manufacturers (NAM), released a statement today condemning the actions of those violently storming the capitol and calling on VP Mike Pence to invoke the 25th Amendment:

“Armed violent protestors who support the baseless claim by outgoing president Trump that he somehow won an election that he overwhelmingly lost have stormed the U.S. Capitol today, attacking police officers and first responders, because Trump refused to accept defeat in a free and fair election. Throughout this whole disgusting episode, Trump has been cheered on by members of his own party, adding fuel to the distrust that has enflamed violent anger. This is not law and order. This is chaos. It is mob rule. It is dangerous. This is sedition and should be treated as such. The outgoing president incited violence in an attempt to retain power, and any elected leader defending him is violating their oath to the Constitution and rejecting democracy in favor of anarchy. Anyone indulging conspiracy theories to raise campaign dollars is complicit. Vice President Pence, who was evacuated from the Capitol, should seriously consider working with the Cabinet to invoke the 25th Amendment to preserve democracy.

“This is not the vision of America that manufacturers believe in and work so hard to defend. Across America today, millions of manufacturing workers are helping our nation fight the deadly pandemic that has already taken hundreds of thousands of lives. We are trying to rebuild an economy and save and rebuild lives. But none of that will matter if our leaders refuse to fend off this attack on America and our democracy—because our very system of government, which underpins our very way of life, will crumble.”

Watch interviews with PACK EXPO East attendees on what they came to find and what they discovered at the largest comprehensive packaging and processing event in the world this year.
Mar 25th, 2022

There is a high manufacturing demand to constrain global ingredients, partnering options, and available CDMO capacity, though continued growth in pharma sales and innovation bode well for supply side companies and CDMOs.
Jan 7th, 2022

The inaugural conference will gather healthcare packaging professions from May 10 to 12, 2022, in Austin, TX.
Dec 14th, 2021
More in Business Intelligence

The most recent business intelligence report drafted by PMMI about investment in packaging operations in Mexico confirms growth during the second quarter and projects significant increments for the following months.
Lilián Robayo
Aug 24th, 2021