PMMI Media Group editors fanned out across the many booths at PACK EXPO Las Vegas to bring you this Innovations Report, featuring small cobots, sidebots, and small batch options for life sciences.

Hello, I’m Matt Reynolds, chief editor of Packaging World, back with another edition of Take Five.

This past fall, more than a dozen editors at PMMI Media Group descended en masse on PACK EXPO Las Vegas. It wasn’t until now, in the January issue of Packaging World, that we were able to weave together all of the coverage into a single cohesive tapestry that we call our PACK EXPO Innovations Report.

But as much as it pains me to admit, not everyone even has time to read the 100-page Innovations Report in the 460-plus page January issue. So I thought this Take Five format might be a good way to give you a fast download. This week, let’s look back at robotics Innovations editors saw at PACK EXPO.

Cobots, short for collaborative robots, were all over at the show. One example was Wzyo’s Sidebot, named for a mashup of “sidekick” and “robot.”

Also featuring cobot solutions at its booth was Mitsubishi Electric Automation, Inc., which debuted its ASSISTA collaborative robot. ASSISTA is designed to share its workplace with humans in a safe and efficient manner, and its unique internal wiring and piping reduces the risk of cables being caught or snagged, increasing uptime and decreasing the risk of needing repair. Also, ASSISTA can be programmed without a teach pendant to be more easily operated by those without prior industrial robot experience. While ASSISTA is still compatible with a teach pendant, it can also be operated by buttons on the robot body or by “hand guiding” it to various positions.

And finally, In line with the trend of smaller cobots expanding into higher speed, greater capacity, and heavier payload territory, Columbia/Okura LLC recently upgraded its miniPAL® with the enhanced UR10e cobot arm by Universal Robots. Displayed at PACK EXPO Las Vegas, the upgraded system increased its payload to 12.5 kg (27.55 lb), accommodating 2.5-kg heavier cases than its 10-kg predecessor and affording new application possibilities with heavier payloads. The new model also replaces pressure-sensitive safety mats with area safety scanners on all sides of the equipment footprint. Three area safety scanners detect human presence in the palletizing work envelope. This ensures safe operation in collaborative mode when in the presence of human workers, while allowing the miniPAL to operate at maximum rates while people are not within the palletizing work zone.

An interesting, outside the box robotic innovation at PACK EXPO was B&R Automation’s Mini-geo. With unpredictable demand and mass customization pushing manufacturers to engage less in make-to-stock and more just-in-time manufacturing, flexible conveyance systems that allow for rapid changeover and batch sizes of one have grown in popularity. B&R Automation showcased its Mini-Geo conveyance system as well as its ACOPOS 6D planar conveyance system, both of which seek to address these trends. The Mini-Geo, by the way, is a modification of B&R’s ACOPOStrak shuttle transport system that’s synchronized with an IRB 1200 robotic arm from ABB and several vision sensors.

Allied Technology released a new performance series line of PicPac Palletizers, which doesn’t require any coding from the end user. The new line of palletizers is a welcome addition to their current Cobot Series PicPac Palletizer (featuring a UR10e) released in 2019, and continues to meet the end-of-line packaging industry’s need for a compact, mobile, and turnkey palletizing unit.

And on the front of the line instead of on the end, depalletizing is a common manufacturing operation that has attracted a lot of attention over the past few years due to a variety of industrial labor issues, ranging from a shortage of available workers to efforts to reduce risk of worker injuries. To help address these issues around depalletizing operations, Honeywell  introduced its Smart Flexible Depalletizer, which uses artificial intelligence to ease the implementation of robotic depalletizing technologies and minimize the need for manual labor to break down pallet loads.

Honeywell’s vision and perception technologies are used to guide the depalletizer’s robotic arm, allowing cases to be picked from a single- or mixed-SKU pallet in fixed or mobile locations. The company’s computer vision technology identifies the location of every case on the pallet, while its artificial intelligence-driven perception software automatically recognizes a variety of packaging formats. The machine learning and motion planning used in the Smart Flexible Depalletizer optimize the movements of the robotic arm to ensure maximum picking speed.

That’s just the tip of the iceberg for robotics innvoations at PACK EXPO, read about all of them in the January issue of Packaging World. 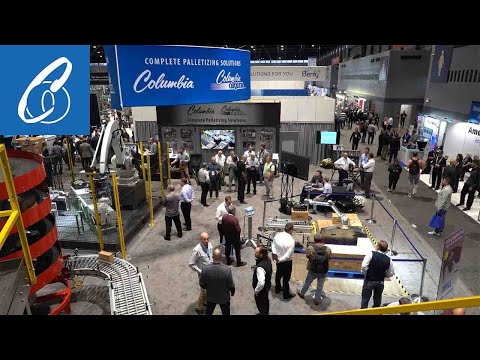 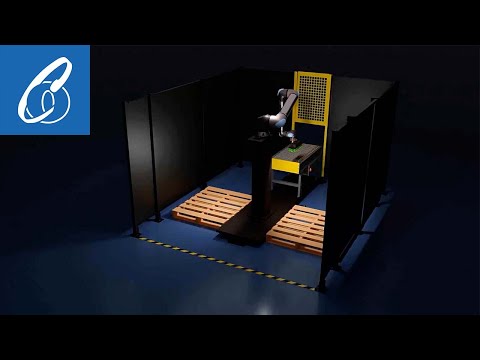 miniPAL+ Our Latest Cobot Featuring the UR20 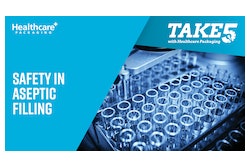 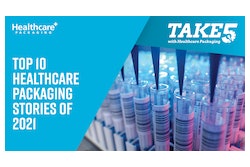 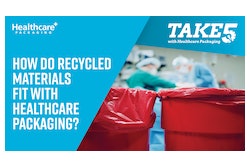 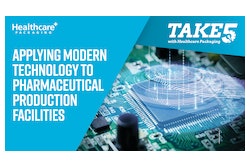