Researchers in Australia studied the blood-brain barrier to better understand the why and how of Alzheimer’s disease. 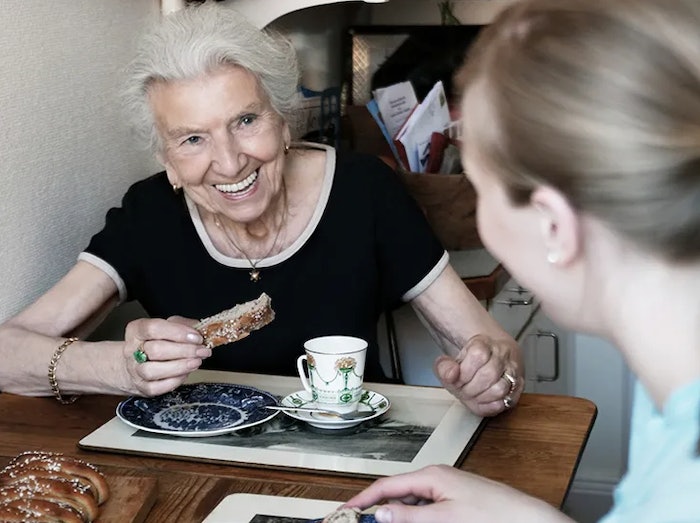 CDC data estimates there are 5.8 million people living with Alzheimer’s disease in America, however the neurodegenerative disease still largely remains a mystery. A recent MedicalNewsToday article reported on new findings that shed some light on the cause of Alzheimer's. Researchers in Australia conducted a study that shows an abundance of potentially toxic fat-protein complexes in blood can damage capillaries in the brain and cause inflammation and brain cell death.

To test this, the team used two mouse models: a genetically modified group with livers that produce the protein-fat complex that is suspected to cause Alzheimer’s, and an unmodified control group. Both groups were subjected to a fear-motivated memory test for cognitive functions. They then harvested tissue samples from the mice including liver, brain, lung, and duodenum. They found that the dysfunction in the blood-brain barrier led to the protein-fat complexes leaking from the blood into the brain, where it caused inflammation. The team found that a marker of neurodegeneration was roughly two times greater in the test mice than in the control group.