People between the ages of 12 and 15 are now eligible for the Pfizer and BioNTech COVID-19 vaccine. 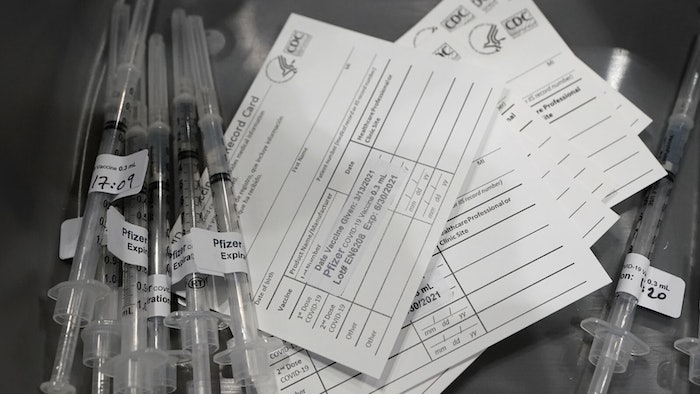 If an American hasn’t been vaccinated for COVID-19 yet, they likely don’t want to be. Unless they’re a child, or course. However, that will change very soon. According to a recent Stat News article, the FDA expanded the emergency use authorization of Pfizer’s vaccine to include children ages 12 to 15. The decision was linked to a Phase 3 trial that proved the vaccine is both safe and effective in that age group.