The ‘Trojan Horse’ drug has successfully treated six patients in Britain, all with different forms of cancer.

Back in October, we reported on a new drug from Shionogi that uses trickery to gain access to infection. Because it disguises itself until access is gained, it was appropriately dubbed the ‘Trojan horse’ drug. Well, a new article from The London Economic offered an update that this method is working and has successfully treated cancer in six British patients. The drug disguises itself as an antibody to gain access to a tumor; it then releases a hidden toxic chemical to attack the tumor from within.

The new therapy is administered intravenously and has worked several types of cancer including cervical, bladder, ovarian, lung, gullet, and womb. The team behind the drug has already begun a larger trial on hundreds of patients with various types of cancer. They believe the tactic could be a viable cancer treatment within five years. 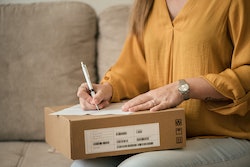 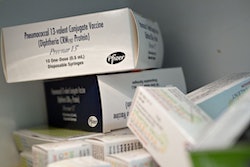 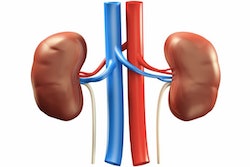 Made-to-Order Kidneys May Soon Be a Thing