According to the Centers for Disease Control and Prevention, 49,000 people lost their lives to opioids last year alone. The main culprit is a drug called fentanyl, which drug dealers frequently mix with powdered heroin and other drugs. U.S. public health authorities have made harm-reduction efforts a priority to combat the opioid epidemic with tactics like distributing naloxone, an antidote for overdoses, and needle exchanges. The newest strategy actually tests for fentanyl in the drugs before they use them.

A recent Washington Post article discussed a new test strip that could prevent drug users from overdosing by inadvertently ingesting fentanyl. The stripes were tested on 125 injection drug users in North Carolina over two months last year. Users whose fentanyl tests came out positive were five times more likely to alter their drug using behaviors, according to researchers at RTI International. However, none of the subjects disposed of the drugs. 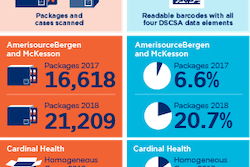 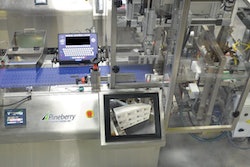 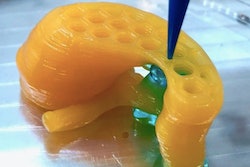 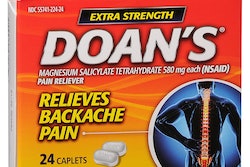