Colorado’s attorney general is suing Purdue Pharma for its “significant role in causing the opioid epidemic.” 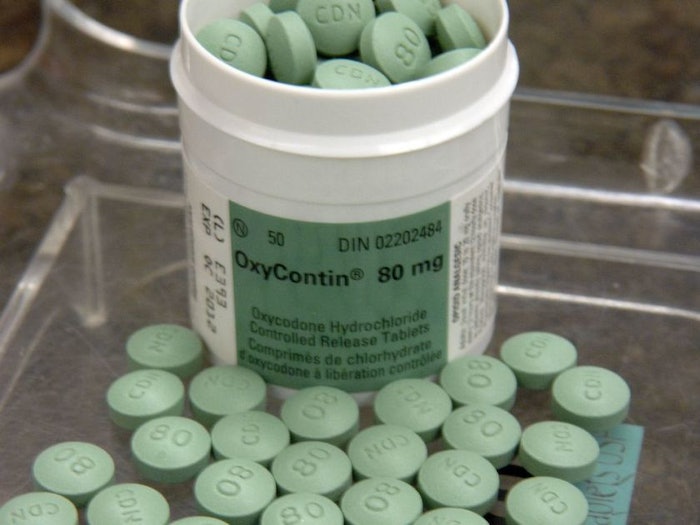 In 2016, the vast majority of the 63,000 U.S. drug overdose deaths were attributed to opioids. According to a recent Independent article, the wheels of justice are turning, and they’ve got their sights set on Purdue Pharma, creator of OxyContin. A lawsuit prosecuted by Colorado’s attorney general claims Purdue continued to push prescription opioids on doctors and patients while downplaying the potential for addiction.

Purdue responded with a statement to The Washington Post claiming it did not mislead healthcare providers, but rather provided scientific and medical information that was approved by the FDA. To throw an interesting twist into the story, Richard Sackler, former chairman and president of Purdue, has just patented a new drug that helps wean opioid addicts off the drugs.