The Ebola vaccine makes its outbreak debut in the Democratic Republic of the Congo. 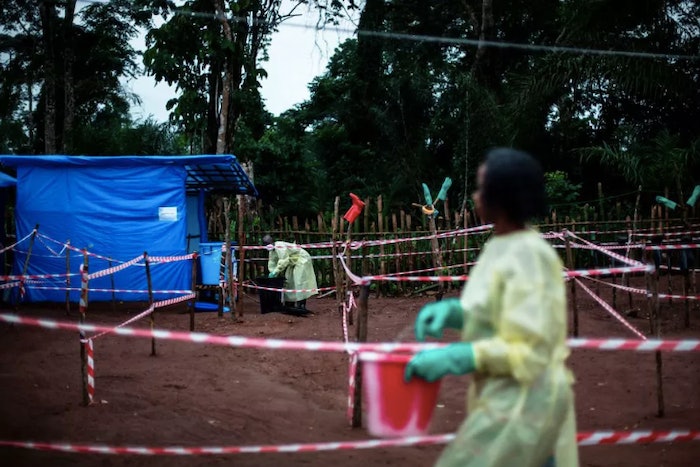 A May 17th Vox article noted the use of Merck’s Ebola vaccine to treat an outbreak of the deadly virus in the Democratic Republic of the Congo. There have been 44 reported cases of Ebola in the area, including 23 deaths. Last Wednesday, 4,000 doses of the rVSV-ZEBOV vaccine arrived in Kinshasa, with additional doses coming within a few days.

The article notes that Ebola is a “neglected tropical disease” since an effective vaccine is relatively new and the disease was discovered over 40 years ago. The vaccine is the result of a funding surge aimed at preventing the disease after the West Africa Ebola epidemic that caused 11,000 deaths between 2013 and 2016. The Ebola vaccine was 100% effective in clinical studies.