Refurbished Organs are a Real Thing

A Harvard Medical School surgeon has a new method that could alleviate the organ shortage and transplant crisis. 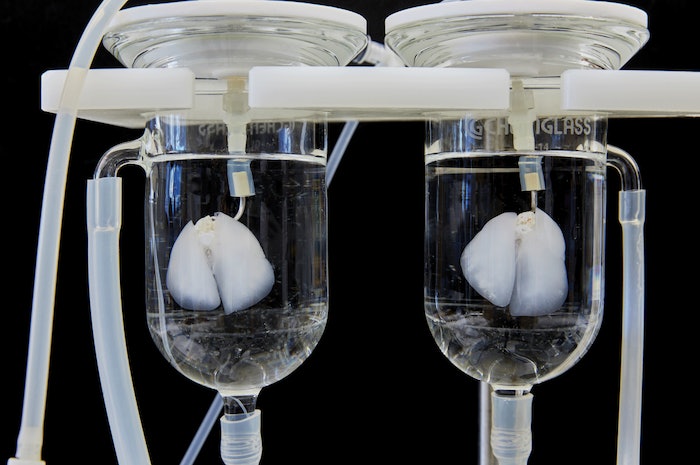 According to the American Transplant Foundation, 20 people in the United States die each day awaiting organ transplants. A February 20th article from Technology Review reported on Harald Ott, a surgeon at Harvard Medical School whose lab is refurbishing organs in hopes of relieving that problem. His technique consists of chemically treating organs to remove the cells, and what’s left is an empty scaffold that can be populated with a patient’s stem cells. The result is functioning organ that the patient’s body will accept.

Ott’s most recent work has dealt with a process he helped develop called lung regeneration. The procedure transforms rat and pig lungs into human-compatible ones. Although they’re not actually suited for human transplant, the organs are great for testing the regeneration procedure. So far, the team has used human stem cells to refurbish organs in pigs and rats, but the animals only stay alive for about a week. They believe it’s due to the fact that the human cells are foreign to the animals, but just the fact that the organs work in living organisms is considered a “win.”