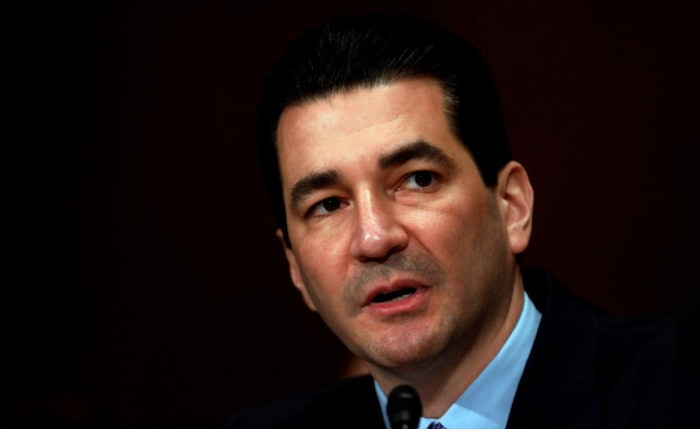 A January 2nd Reuters article reported that new drug approvals in the United States hit a 21-year high in 2017. The European Union also bumped its approved drugs from 81 to 92 last year, while China strategized speeding the approval rate as well. The United States’ bump in approvals can be attributed to recent policy changes aimed at speeding up the approval process. This includes the FDA’s “breakthrough therapy” designation, which has reduced review time and increased competition.

With more choices of medicines that share the same mechanism of action, drug manufacturers enjoy a quicker path to market, but suffer the consequence of insurers and governments placing downward pressure on prices. The article notes that Pfizer and Merck’s new diabetes drug Steglatro was the fourth drug in that category to receive approval, and Novo Nordisk’s Ozempic was the sixth of its kind. However, the healthcare industry may experience an approval lag in Q1 of 2018 as several drugs anticipated for the beginning of the year were actually approved earlier in 2017.