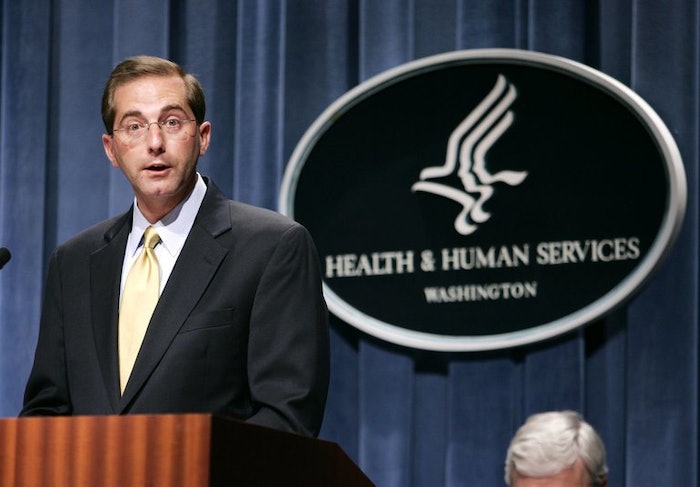 Should his position be confirmed, Azar will replace Tom Price who recently resigned after he was found out for consistently using chartered jets for government-related travel. Democrats are skeptical the former pharmaceutical executive can effectively lower drug prices given President Trump’s pattern of putting ex-industry officials in charge of regulating their former colleagues.