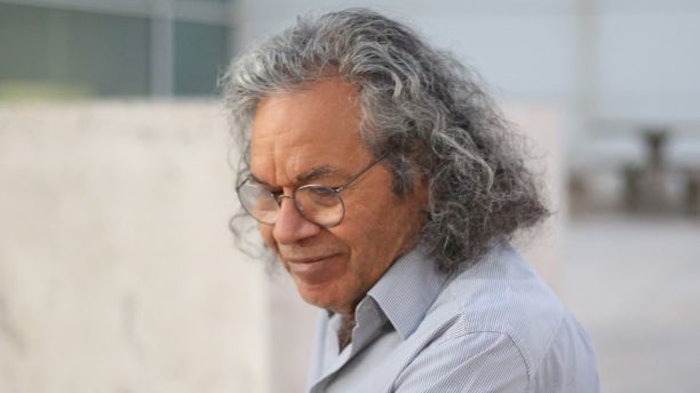 A recent Fox News article highlighted billionaire John Kapoor, founder of Arizona-based Insys Therapeutics, as the most recent to face criminal charges in the effort to rectify the opioid crisis. Kapoor is accused of scheming to bribe doctors into prescribing Subsys, Insys’ fentanyl-based spray. Subsys is intended to treat severe pain but comes with a high risk for addiction and dependence. Prosecutors say Kapoor pushed practitioners to prescribe the powerful narcotic to patients who didn’t necessarily need it.

While Kapoor denies any fault of his own, Insys acknowledges that the company has held discussions with the government to find a solution. “$150 million has been accrued, which represents our best estimate of the minimum-liability exposure we expect to pay over five years,” the company said. Kapoor resigned from the board of Insys Therapeutics in October following his arrest.