Researchers at Stanford University are exploring the possibility of infusing blood from young donors into patients with Alzheimer’s.

Fresh off the news of blood transfusions to reverse aging, another “young blood” story is in the headlines. According to the article from TIME, researchers at Stanford University are using the blood to treat the symptoms of Alzheimer’s disease. The process pioneered by the scientists is called parabiosis, and it consists of connecting young and old mice with the same blood system. In the first studies, they found that the younger mice showed signs of older metabolism and chronic diseases. The next studies showed improved memory in the older mice, as they were able to navigate mazes and find specific targets better after a period of time.

Inspired by the initial studies, a second group of Stanford researchers upped the ante with human trials. They had nine volunteers come to the lab once a week for a month to receive either young plasma or a placebo solution. After six weeks, the volunteers received the opposite transfusion of what they initially received. The results showed that the plasma seemed to have an effect on the patients. Those who received the plasma showed improvement in independence, but no cognitive functions were measured. The team plans to replicate the study on a larger group to verify findings. 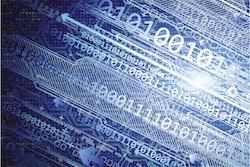 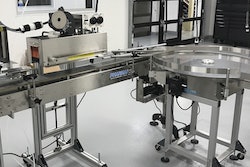 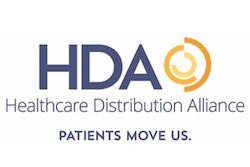 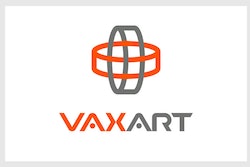