J&J Says its Drugs Are Not Intended for Executions

Janssen, a division of Johnson & Johnson, does not condone the use of its medicines in lethal injections for capital punishment. 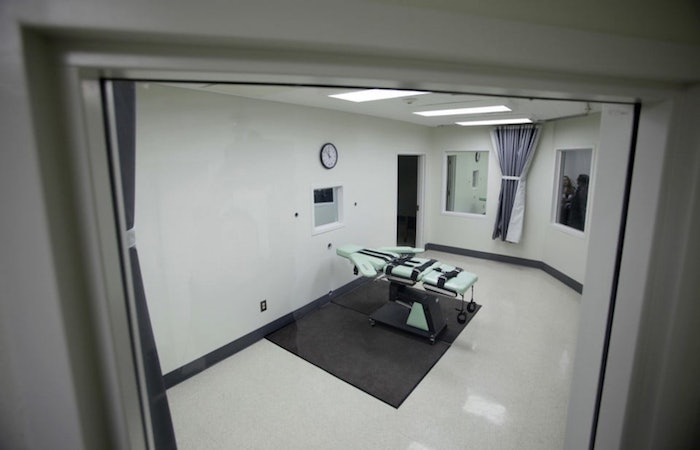 An August 22nd article from The Washington Post says that Janssen, a division of Johnson & Johnson, does not approve of their drugs being used for capital punishment. On August 24th, the state of Florida is scheduled to execute Mark Asay, a man found guilty of committing two murders in 1987. The state will use a drug called etomidate as part of a three-drug cocktail to carry out the execution. Etomidate was developed by Janssen over half a century ago, and is now off-patent and produced by several generic manufacturers.

The Florida Department of Corrections hasn’t revealed which company is supplying the drug, but divulging that information isn’t customary. The pharmaceutical industry seems to be united regarding the use of their medicines for nonmedical purposes. Back in April, we covered the Arkansas lethal injection fiasco in which Pfizer claimed their distributor sold drugs to the Arkansas Department of Corrections without their knowledge, and unsuccessfully tried to block seven executions.