On August 10th, President Trump said his administration is drafting papers to declare the opioid epidemic a national emergency. 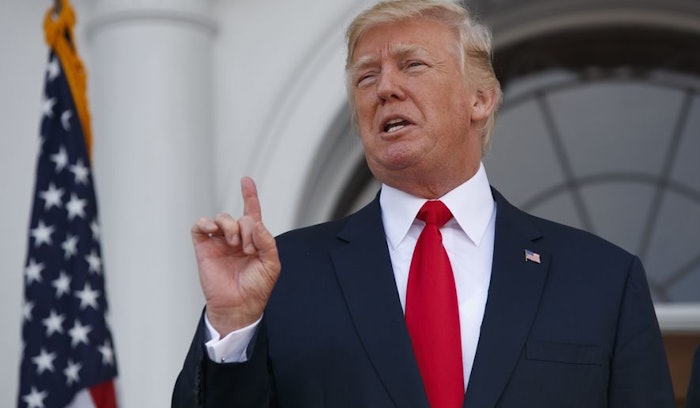 An August 10th Reuters article noted President Donald Trump’s most interaction with the pharmaceutical industry. Trump declared the opioid epidemic in America a national emergency. The declaration comes a week after Chris Christie’s recommendation via a White House commission he led. National emergencies are typically reserved for short-term crises like Zika or natural disasters.

“We’re going to spend a lot of time, a lot of effort and a lot of money in the opioid crisis,” said Trump. “This is a worldwide problem, not just a United States problem.” No specifics were defined, but the declaration could lead to increased funding for access to treatment and more flexibility in waiving rules and restrictions to expedite action.