Endo Pharmaceuticals Inc. voluntarily recalls one lot of Edex due to potential lack of sterility assurance. 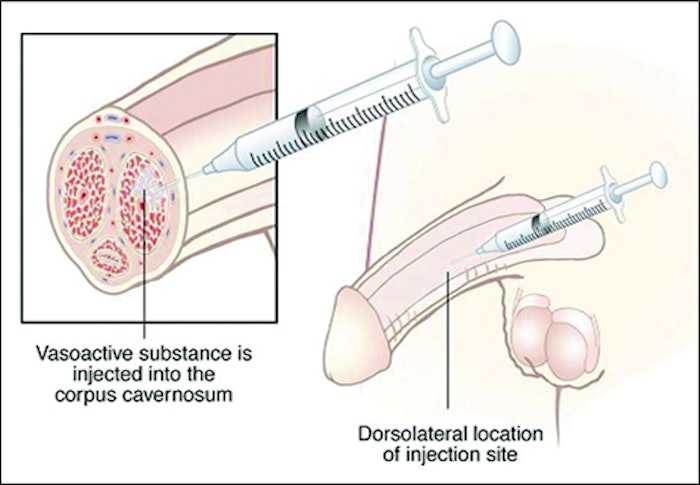 On Monday, February 27th the FDA announced the Endo Pharmaceutical’s voluntary nationwide recall of Edex, a prescription only intracavernous injection used in the treatment of male erectile dysfunction. Lot 207386 is believed to contain a defect in the crimp caps used in the manufacture, which could lead to a loss of container closure integrity and sterility.

The recall only applies to the 10 mcg strength version, which is packaged in a two-pack carton. The affected lot was distributed throughout the U.S. between Decmeber and February. Consumers in possession of products from the affected lot should discontinue use and return any unused product.