A Long Island “drug dealer in a white coat” who sold prescriptions for narcotics faces up to 15 years in prison. 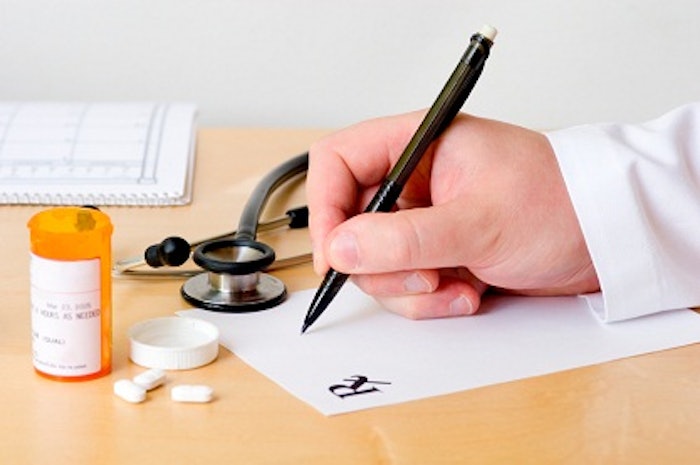 Last week, I featured an article that suggested the blame for the opioid epidemic should be placed on Big Pharma and under-educated doctors. In the same vein, a January 27th press release from New York’s Attorney General, A.G. Schneiderman highlights a criminal case involving a doctor convicted of felony charges of Criminal Sale of a Prescription, Unauthorized Practice of Medicine, and Falsifying Business Records.

Kurt Silverstein, a Doctor of Osteopathic Medicine, would often excuse himself from the office to play ice hockey, leaving his receptionist to forge signatures on prescriptions for controlled substances. The receptionist would also create false medical records for these “patients,” fabricating physical examinations and observations, and making notations for continued treatment.

“The crimes committed by this doctor are unacceptable, showing no regard for the health or wellbeing of his patients – essentially serving as a drug dealer in a white coat. Those who fuel the opioid epidemic will be held responsible and punished to the full extent of the law,” saidAttorney General Schneiderman.