6 lots of GlucaGen HypoKit have been recalled due to faulty injectors that could lead to death for hypoglycemic patients. 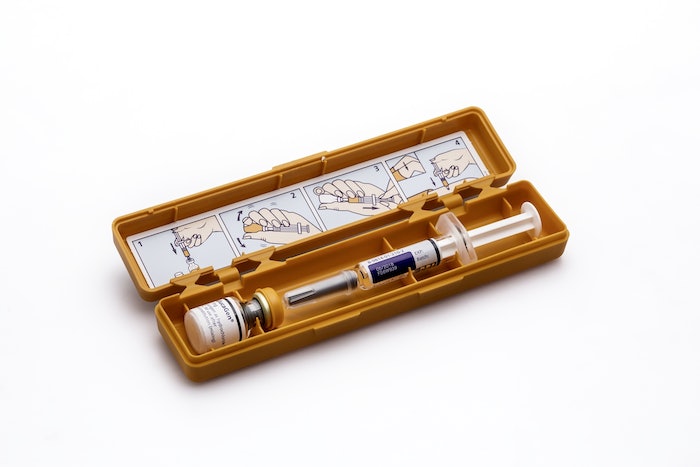 Only 0.006% of kits have been recalled (about 1 in 17,803) and no adverse incidents have been reported, but patients who do receive the affected injectors are at risk of unconsciousness, seizures, and death. The press release that includes the affected batch numbers was issued on September 8th.