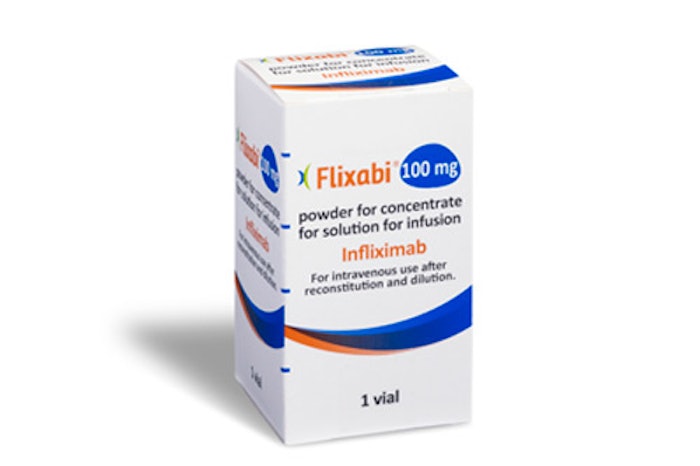 Samsung Bioepis, a join venture between Biogen and Samsung BioLogics, developed Flixabi, which achieved EU marketing clearance in May. Flixabi joins two other biosimilars for Remicade: Pfizer’s Inflectra and Mundipharma’s Remsima, both of which are manufactured by Celltrion.