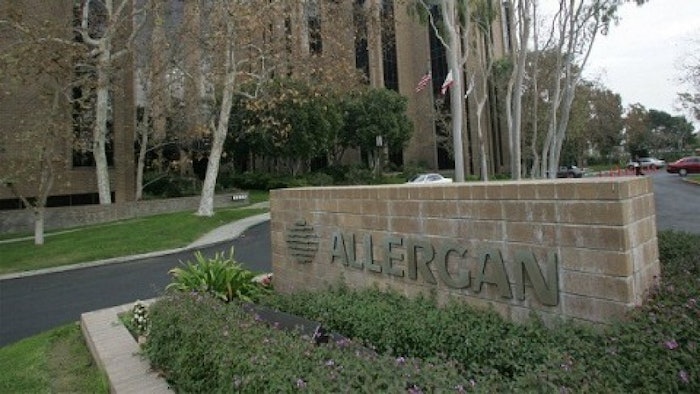 According to a recent FiercePharma article, Actavis is voluntarily recalling 54 lots including four different dose forms of dextroamphetamine saccharate, amphetamine aspartate, dextroamphetamine sulfate, and amphetamine sulfate tablets. The recall was initiated in February, but was just classified by the FDA as a Class II recall last week. Teva is awaiting regulatory approval for their $40.5 billion buyout of Allergan’s generic drug business, Actavis, but for now the responsibility of the recall falls on Allergan.

The deal inked between Teva and Allergan received approval from the European Union given that Teva sells off a majority of Allergan’s current generics business in the U.K. and Ireland. They also must jettison molecules in 24 other European countries.