Valeant’s troubled new drug is on the path to approval, but future hurdles loom. 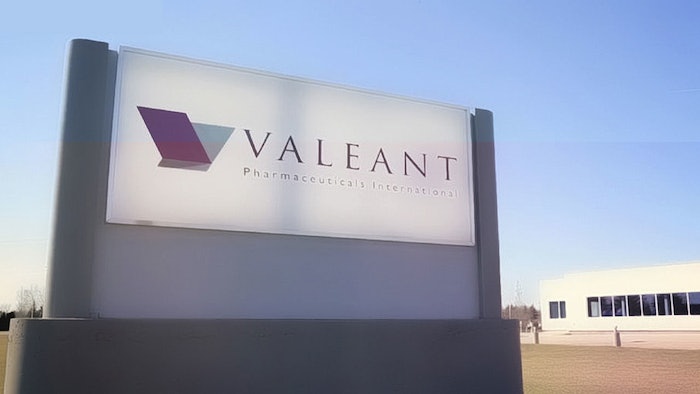 A recent Bloomberg article noted Valeant’s new psoriasis med, brodalumab, will likely receive FDA approval, but with a risk plan. The drug was unanimously backed by a panel of experts who believe the benefits outweigh the risks. Amgen and AstraZeneca originally developed the potential blockbuster drug, but Amgen ditched the biologic after trial data suggested a link to increased suicide. The drug was sold to Valeant for $100 million in cash and future potential milestone payments and royalties.

Should brodalumab hit the market, it will be met with stiff competition. Johnson & Johnson’s Stelara is a $2.4 billion blockbuster, and Novartis’ Cosentyx was approved in early 2015. Not to mention Eli Lilly’s Taltz, which gained approval earlier this year and may be more effective than both. But for now, the Valeant has won the panel’s approval, and has already presented a plan to mitigate risk.