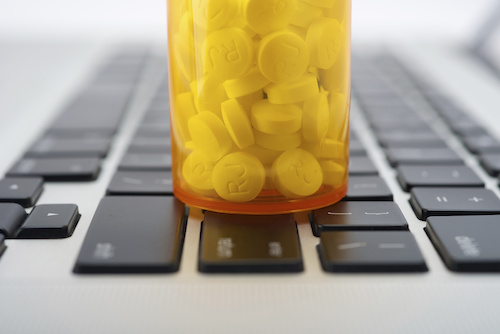 The Mercury News San Francisco reported June 14 on the beginning of a federal criminal trial in which a prosecutor accused FedEx Corp. “of acting as a ‘prolific drug courier’ in delivering millions of packages of illegal drugs between 2000 and 2010.”

The story quoted Prosecutor John Hemann saying, “The motive of FedEx was to make money. …It wanted to get its money before the U.S. Drug Enforcement Administration shut down the pharmacies.” The case will be decided by U.S. District Judge Charles Breyer, without a jury. The shipping company could face a fine of up to $1.6 billion, according to the Mercury News story.

A June 13 Bloomberg.com report quoted Cristina Arguedas, a FedEx attorney: “The company only transported packages only from licensed pharmacies registered with the U.S. Drug Enforcement Agency and offered records of meetings between the agency and FedEx to back up her argument.”

Bloomberg’s online story said, “FedEx told the DEA about its own customers, often on ‘granular case-by-case level to help investigated particular pharmacies,’ Arguedas said. Most incredible of all, FedEx helped the DEA investigate the two people we’re charged being conspirators with.”

Further background details are available in the June 13 Associated Press story, “Prosecutor: FedEx knew suicide linked to illegal pharmacy.” This article said, “The trial could last into August before a ruling.”