As the pharmaceutical industry continues to invest in resources to meet DSCSA compliance deadlines, one industry professional questions whether serialization can resolve the problem of counterfeits. 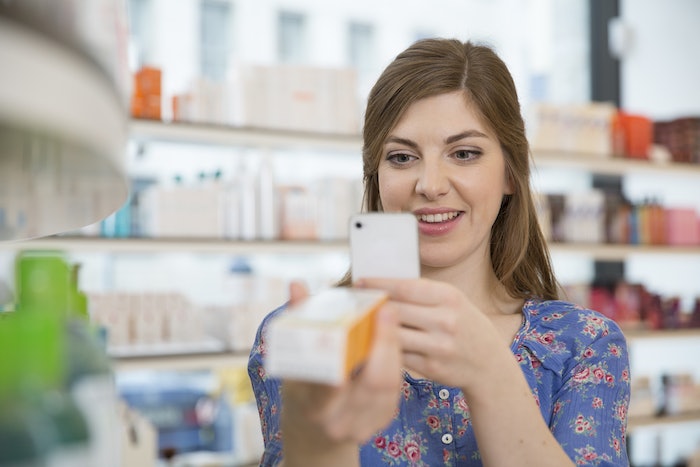 A consumer scans a coded pharmaceutical carton at a pharmacy.

Despite FDA’s recent one-year delay in DSCSA product identifier enforcement, the pharmaceutical industry continues to press forward with serialization strategies. But some companies may face consequences if they do not meet compliance deadlines.

That possibility surfaced in the Aug. 18, 2017 RxTrace.com blog, “How Long Until You Are Fully Serialized,” in which Dirk Rodgers writes about the final report of an IQPC survey conducted this past spring. He says one quarter of survey respondents said their companies wouldn’t be compliant for 18 to 24 months, to which Rodgers noted, “It means those companies are admitting that they are going to miss the deadlines in both the U.S. and the E.U.”

Not meeting the compliance deadlines is one thing, but what if serialization doesn’t ultimately result in a secure pharmaceutical supply chain?

That possibility came up in an article by Bob Miglani, Chief of Business Development at Applied DNA Sciences, a producer of DNA molecular tags that can be applied to authenticate raw materials and finished products (such as tablets) for pharmaceutical supply chain security.

The article, “What Philadelphia taught me about pharmaceutical serialization,” referenced a recent Pharmaceutical Traceability Forum in that city. In the story, Miglani made the following observations:

• Saleable returns might pile up with pharmaceutical serialization. He asked how wholesalers could deal with potential returns and how they could absolutely verify the authenticity of each package.