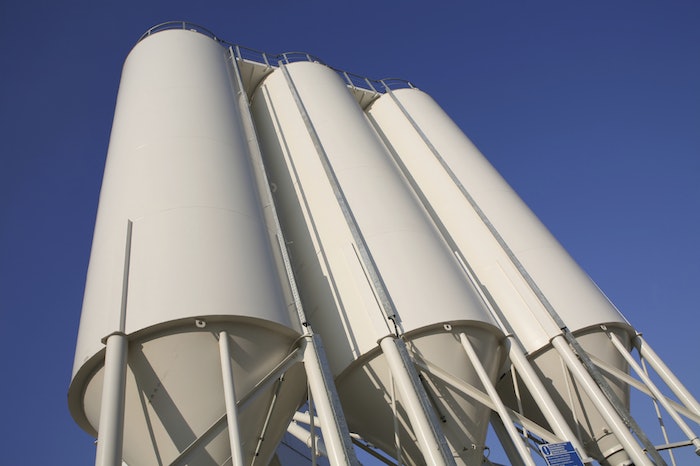 Serialization has come a long way. From the "shot heard round the world" when California's Board of Pharmacy announced drug companies doing business with that state (said by some at the time to be the fifth-largest economy in the world) would have to ship product serialized with e-pedigree in order to protect consumers, to countries around the world contributing their own particular flavors and timelines of serialization regulation.

We have moved from theory to the practical, as evidenced in Philadelphia recently at a Serialization Forum hosted by PCI, Antares Vision, and Xyntek. Healthcare Packaging served as the media sponsor and yours truly keynoted.

Registration for the Philadelphia event had to be closed a week out and the standing room only crowd included end users, consultants, and vendors.

Reader research from 3,700 downloads of Healthcare Packaging’s Pharmaceutical Serialization Playbook emphasized the silos prevalent in the life sciences, and the many stakeholders on the serialization team, including: operations, IT, packaging, global supply chain, brand protection, corporate (business), regulatory, and labeling.

Large, multinational drug producers have spent untold millions of dollars serializing lines, and it’s clear upper management is now pushing back to see "value-added" benefits from having detailed information on the logistical movement of product—from expediting shipment of stored drugs close to expiration to finding ways of getting closer to the patient, the ultimate consumer, to improve adherence.

At the other end of the spectrum, smaller companies are still contemplating the right path, and could actually risk not finding consultants willing to take on the job at this late stage, especially with the prospect of smaller financial reward.

There are still audience members (somewhat naively, perhaps) seeking "global harmonization" of a serialization solution that would, of course, rob the many vendors of their own branded approach to solving the problem. Harmonization also implies that there is one best approach, which is not necessarily true.

Personally, I can't see the ministries of health for Saudi Arabia, Brazil, Turkey, and Canada (let alone the U.S. FDA) all settle on one unified approach. Global harmonization is just not possible, but some clear standards would help. GS-1 has been unofficially adopted, but attendees were wondering if there were other standards they could use. (Be told what to do, not interpret from FDA).

There is an Open-SCS Working Group working to tackle the IT end of moving this sensitive data around the world, but they are just underway and their efforts are expected to take at least a few years.

Clearly, the smaller firms are afraid of commitment, and are hoping someone figures it out for them so they can follow.

PCI, Antares, and Xyntek speakers stressed they have successes in the field, as other vendors do, and they are offering these free forums to illustrate their competency.

GM gained control of a global counterfeit auto parts problem, and Amazon knows and interacts with its customers in an unprecedented way. Are we sure there is nothing we can learn from them? And is this the same thinking that keepspharma packaging innovation way behind CPG's, and pharma OEE far below world-class manufacturing levels?

Even the FDA is asking pharma to look at the continuous process control industries for lessons to improve production efficiency and tackle drug shortages due to poor manufacturing.

Perhaps because I am on the outside looking in, I am a bit naive too? I welcome comments at jchrzan@pmmiediagroup.com

It’s clear now, as we progress, the three key problems. The many constantly changing global regulations—or continuous push back of previously targeted dates for roll out—have caused a lot of confusion. In other words, “why should I commit now? They are only going to delay.”

Global Track & Trace contains one of the best regulatory update sections I have ever come across.

Another problem is dollars. The sheer expense associated with outfitting a line, a facility, a global supply network, etc., is an eye-popping number.

And finally, the biggest hurdle is people and human nature. For organizations large and small, "change management" is the real issue. Corporate dictating to regional plants. IT telling production what to do. Packaging NOT being made aware of major changes required on size and shape of cartons to hold the proper information—delaying serialization projects for months.

I know this much, when you are speaking to a crowd of more than 100 pharmaceutical professionals and you mention the word silo, you see a sea of nodding heads.

In the spirit of tearing down some of these silos, PCI even opened the doors of its close-by facility to all attendees, including other suppliers. This is a pretty brave thing to do in an industry that thrives on secrecy.

The three companies putting on this event did not charge. That is a solid commitment to helping small to medium size manufacturers get started. Now if only the manufacturers would choose a path and pursue it. 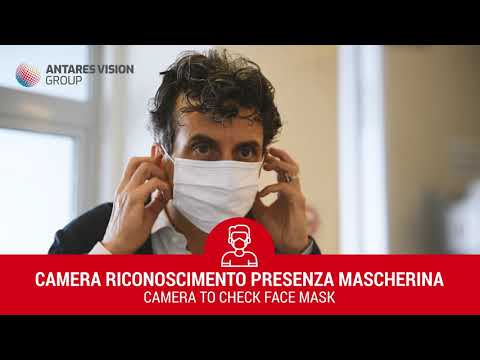 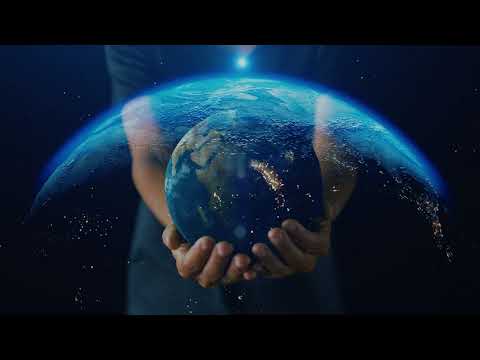 May 7th, 2021
Videos from PCI Pharma ServicesView all videos 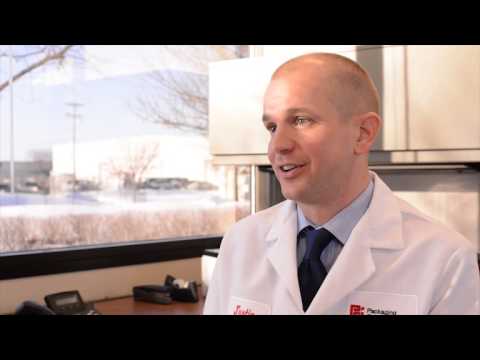 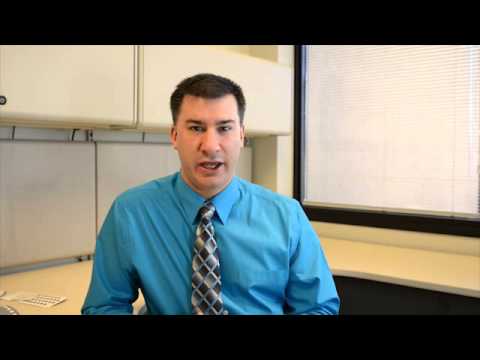 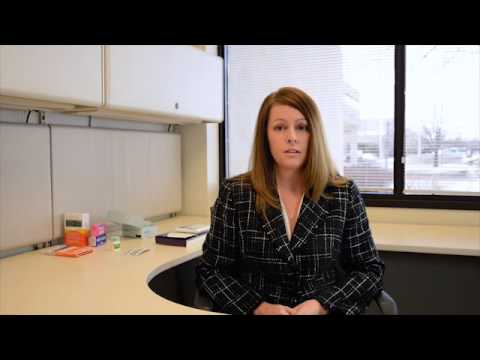