A common-sense perspective on UDI and DSCSA

In this Q&A, Chip Meyers, VP, Corporate Public Affairs, UPS, offers perspective on serialization and track and trace for medical devices and pharmaceuticals. 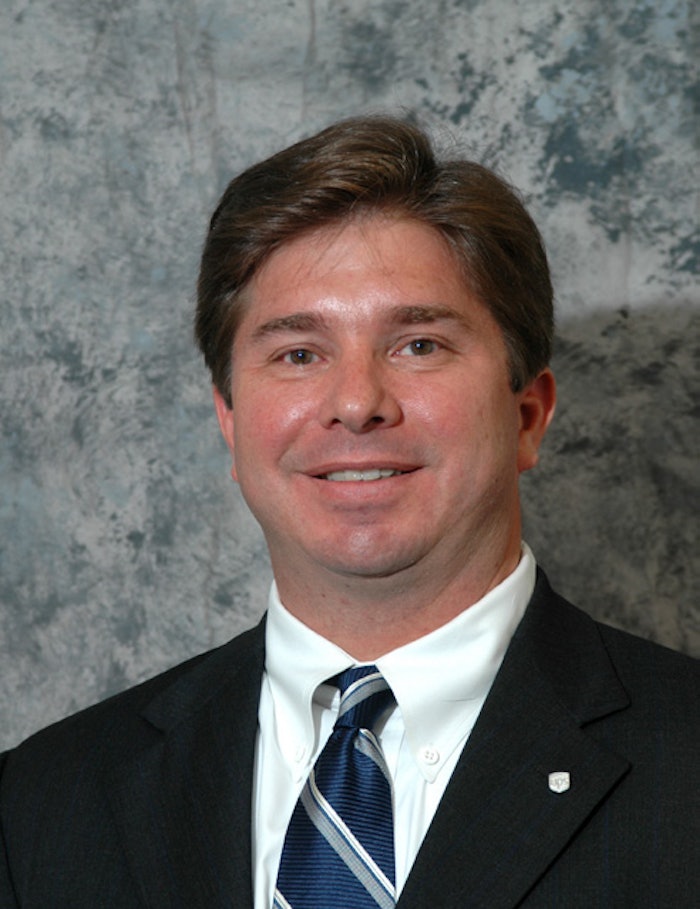 In this Q&A, Chip Meyers, VP, Corporate Public Affairs, UPS, offers perspective on serialization and track and trace for medical devices and pharmaceuticals.

Healthcare Packaging (HCP): How would you compare and contrast the Unique Device Identification (UDI) and the Drug Supply Chain Security Act (DSCSA):

Chip Meyers, UPS: On the most basic of levels, the UDI is serialization for medical devices while the DSCSA requires the developmentof a “track-and-trace” system for drug products.By requiring medical device manufacturers to identify all devices, the FDA is building a database and system to track medical devices in the U.S.This will provide better patient safety and visibility regarding recalls and patient notifications.

The DSCSA requires manufacturers, wholesalers and distributors to issue serialized drug products on an electronic, interoperable system that will identify and trace drugs as they are distributed in the U.S. Effective January 1, 2015, buyers and sellers of drug product will be required to provide transactional data (information, statement and history), of drugs in the supply chain. The goal is to ensure safe and efficient access to legitimate drugs, reduce the threat of counterfeits and facilitate more effective recalls as the system will be able to track and trace down to the individual package level within 10 years of enactment. The DSCSA is Title II of the Drug Quality Security Act signed into law by President Obama in 2013.

HCP: Did the DSCSA replace the California Pedigree law?

Meyers: In a sense, yes. California pedigree law was written to include language that would defer to federal law once enacted.With the passage of DQSA, and successively the DSCSA, California Senate Bill 600 was passed removing conflicting California e-Pedigree requirements, acknowledging the federal regulation and preemption of state traceability requirements.

On another important note, the DSCSA addressed proper licensing of wholesale distributors and third-party logistics providers (3PLs), preempting and prohibiting states from licensing 3PLs as wholesalers.The DSCSA deemed 3PLs licensed until the development of federal licensing guidelines that would be established in 2015.While the federal law does allow states to license 3PLs, it may not address or it may conflict with requirements covered by federal licensing. California disagreed that 3PLs be deemed licensed and passed Assembly Bill 2605. The bill essentially continues to license 3PLs as wholesalers in the state of California.

In November 2015, the FDA will have licensing guidelines for 3PLs and hopefully states will follow the intent of the federal law to eliminate the state patchwork of licensing requirements to enhance patient safety and enforcement.This will be important to watch as states will have the option to license products that are not covered federally or defer to all federal regulations.