Regeneca Recalls Everything (No, Really)

Regeneca Worldwide has conducted a nationwide recall its entire line of herbal and dietary supplement products.

An FDA MedWatch article dated March 9th discussed the nationwide recall that affected all products manufactured by Regeneca Worldwide, a division of VivaCeuticals, between June 1, 2011 and February 8, 2017. The products were sold on the company’s website and via a direct sales force in the U.S. and Puerto Rico. According to The American Pharmacist’s Association, VivaCeuticals ceased all operations in a deal with the Department of Justice. The products include RegeneSlim, RegenErect, RegeneArouse, RegeneBlend, RegeneBoost, RegeneBlast, and RegeneFit, none of which were manufactured in compliance with current good manufacturing practices. The Regeneca website is a blank page with two words: “Site Suspended.” 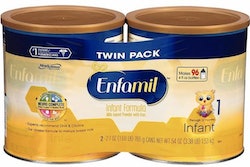 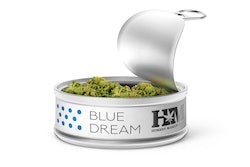 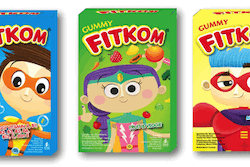 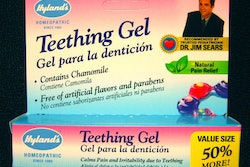