A recent Wisconsin News article discussed a new low-cost wound dressing that heals in a fraction of the time it takes for traditional bandages. A team of engineers at University of Wisconsin—Madison developed unique bandage that uses energy generated from the patient’s own body motions to administer electrical pulses to the injury. The team tested it on rodents, and their dressing decreased healing time to three days verses almost two weeks with normal dressing.

The concept isn’t new; researchers have known that electricity aids skin healing for decades, but there hasn’t been an efficient method until now. The new bandages contain small electrodes linked to a band of energy-harvesting nanogenerators wrapped around the wearer’s torso. The motion of the ribcage expanding and contracting as the wearer breathes powers the nanogenerators, which then administer low-intensity electric pulses. Next, the team will test the bandage on pig skin, which is similar to human tissue.

“I don’t think the cost will be much more than a regular bandage,” said one of the researchers. “The device in itself is very simple and convenient to fabricate.” 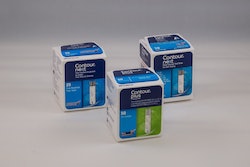 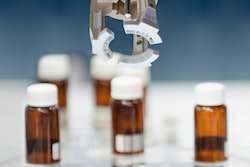 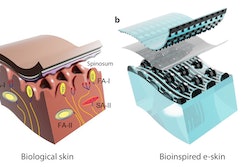 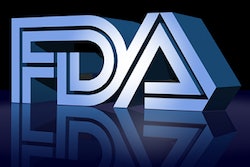