Move over Betsy Wetsy, there’s a new urinating doll in town, and he’s helping medical students learn. According to a recent WIRED article, a medical training robot named Hal just made his debut in the classroom to replace the lifeless mannequins of yore. He’s capable of shedding tears, bleeding, and urinating via a wireless control that can also cause him to go into anaphylactic shock or cardiac arrest.

Gaumard Scientific is the company behind the $48,000 robot boy; they’ve been developing medical simulators for the past 70 years. Hal’s not the only humanoid robot in his family; there’s also Victoria, a robotic woman who births a baby robot, and Super Tory, a newborn baby robot that helps nurses learn about infant illness. 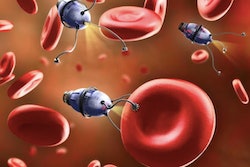 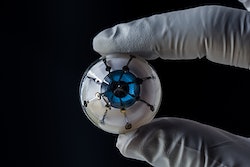 The Future is Now with This 3D Printed ‘Bionic Eye’ 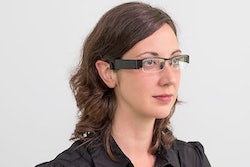