Robots Can Now Operate Inside Eyes

Surgeons have used a tiny robot to remove epiretinal membrane from within the eye with greater precision than a human hand. 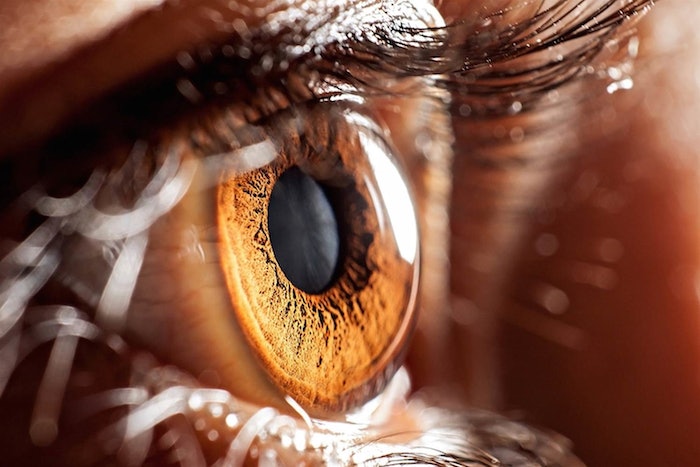 The robotic system is more precise than a surgeon's hand. / Image: Shutterstock

A May 9th NBC News article reported that a robot has performed the first-ever surgery inside the human eye to remove tiny membrane growth on the retina, a condition that if neglected can lead to blindness. Currently, the operation is performed by hand, but even the slightest variance such as the pulsing of blood through the surgeon’s hands is enough to push the cut too deep causing hemorrhaging and scarring. The membrane is just a tenth the width of a human hair.

The trial was conducted in the UK, where surgeons performed the operation on 12 patients: six with the traditional procedure, and six with the robotic technique. The robot group experienced less damage to the retina and fewer hemorrhages. The robotic system was 10 years in the making, and the developers hope to eventually use it for retinal gene therapy, a promising new treatment for blindness.