Analysis finds delays and loopholes in how and when medical device companies report adverse events to the FDA. 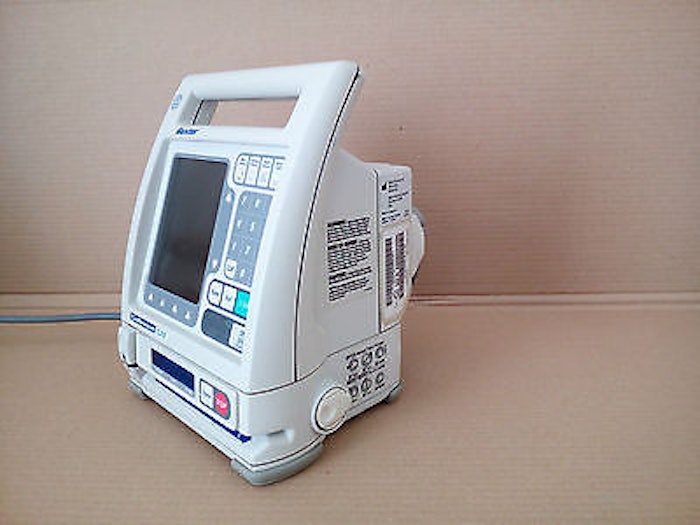 According to law, when medical devices cause injuries, their makers are required to file reports with the FDA that are available to patients and doctors. A recent investigative piece from Star Tribune found that’s not always the case. The FDA allows companies to file thousands of overdue reports under a single summary sometimes years after the incidents occurred.

The article cites several examples including the FDA allowing Baxter International to assemble a single brief confidential report that consisted of 75,000 unreported malfunctions of their Colleague drug pump. The number of events was kept confidential until reporters from Star Tribune pried the FDA.

“The fact that [overdue adverse event reports] can be reported in summary, without details, is inappropriate and, at least in my understanding of the basic congressional intent of reporting, outside the boundaries,” said Dr. David Challoner, who led an Institute of Medicine team that studied averse-event reporting back in 2011.