Mylan Investigated for Antitrust on EpiPen 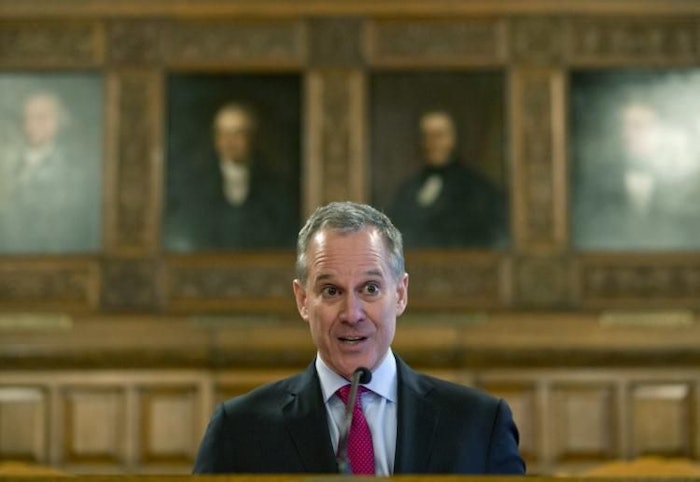 A September 6th press release from the office of A.G. Schneiderman announced their investigation into Mylan, maker of the EpiPen. Mylan has received opposition from the public lately, as their near-monopoly on epinephrine auto-injectors has allowed them to increase EpiPen prices 400% since 2008. Schneiderman believes Mylan may have intentionally inserted anticompetitive terms in sales contracts with numerous school systems.

“If Mylan engaged in anti-competitive business practices, or violated antitrust laws with the intent and effect of limiting lower cost competition, we will hold them accountable. Allergy sufferers have enough concerns to worry about—the availability of life-saving medical treatment should not be one of them. I will bring the full resources of my office to this critical investigation,” said Attorney General Eric T. Schneiderman.