A promising new device that lures brain tumor cells out of the patient is on the fast track to FDA approval. 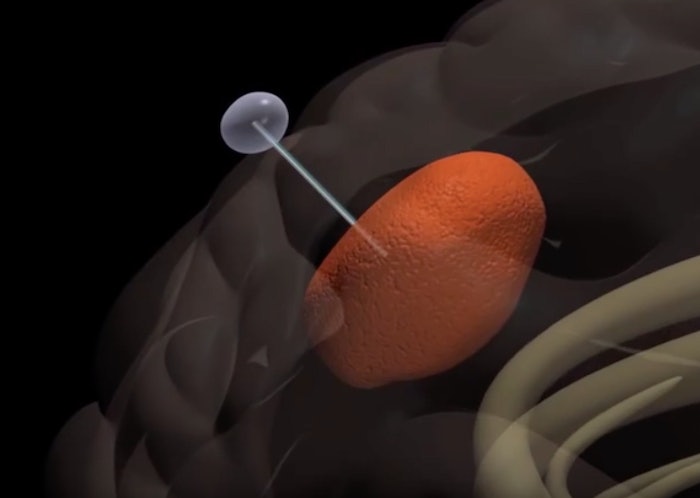 The danger of cancer lies in the fact that it aggressively multiplies in the body, but what it if multiplied outside of the body? According to a recent Duke University article, a team of scientists has developed a biomedical tool that tricks tumors into migrating into an external reservoir rather than spreading throughout the brain.

Appropriately named the “Tumor Monorail,” it acts as a highway through which aggressive tumors can pass outside of the brain where they’re collected and removed. The FDA believes in the lifesaving ability of the device and just granted it a breakthrough designation to expedite its development and review. It has been successfully tested on rats, and now the team must prove it is safe for human trials, which they hope to do by the end of the year.