Researchers have found a way to fully restore function in the brains of mice, and just received $10 million to test the method on humans. 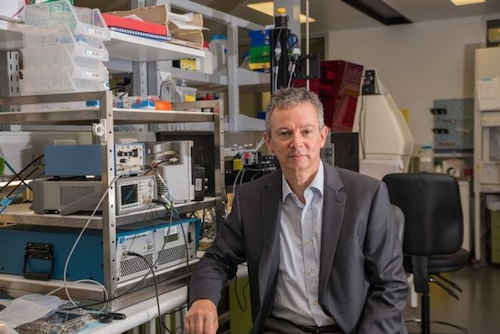 A recent ABC article discussed an unexpected breakthrough in the treatment of dementia. A team of scientists at the Queensland Brain Institute was able to fully restore function in the brains of mice by blasting away the “toxic plaque” from their brains. The method is non-invasive, non-toxic, and consists of injecting “micro bubbles” into the brain followed by an ultrasound.

The team received $10 million in federal funding, which will allow them to test the method on up to 10 patients in Brisbane with early-onset dementia. “The goal, long term, is to come up with an affordable, portable device, which would help the millions of Alzheimer’s patients in our country and worldwide,” said Professor Jugen Gotz.