The FDA reclassified single-use female condoms from Class III to Class II, lowering the regulatory burden for makers of the contraceptive devices. 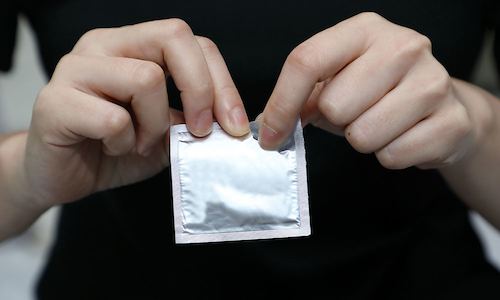 A recent article from the Regulatory Affairs Professionals Society says it’ll be easier for makers of female condoms to bring their product to market. Last week, the FDA issued a final order that reclassified single-use female condoms from Class III to Class II. The order will take effect at the end of October after years of women’s health advocates campaigning for easier access.

Only one female condom is currently sold in the US, and it can be obtained via prescription or purchased directly from its maker, Veru. The FDA has also renamed the devices as “single-use internal condoms,” which must be biocompatible, maintain their performance characteristics throughout their shelf life, and bear adequate labeling.