Bayer says it will stop selling Essure in the United States after thousands of women claim the implant caused serious injury and pain. 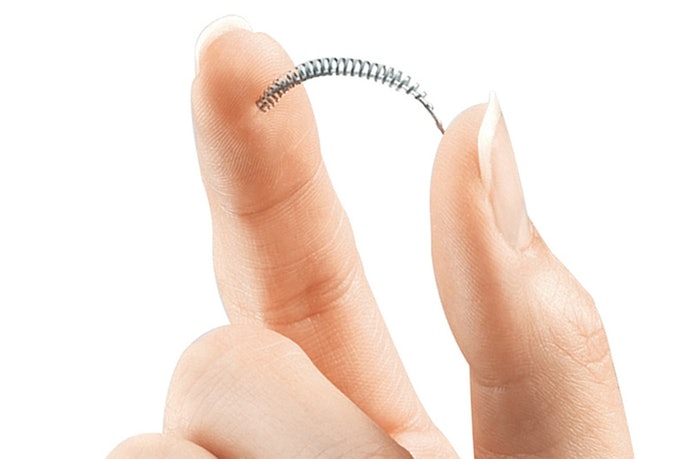 A recent NBC News article says that Bayer will stop U.S. sales of its controversial Essure birth control implant by the end of the year. Earlier this year, the FDA got involved after 26,000 women spoke out claiming that the device caused severe health issues and excruciating pain. The agency is still investigating whether these symptoms are linked to the device, and hasn’t indicated that the device is dangerous.

Bayer continues to stand behind the product’s safety and efficacy, claiming that the decision is due to a “decline in the U.S. sales of Essure in recent years and the conclusion that the Essure business is no longer sustainable.” Women aren’t backing down though. A Facebook group called “Essure Problems” boasts more than 36,000 members, and Bayer faces multiple lawsuits over the device.