“Pacemaker for the Brain” Slows Alzheimer’s 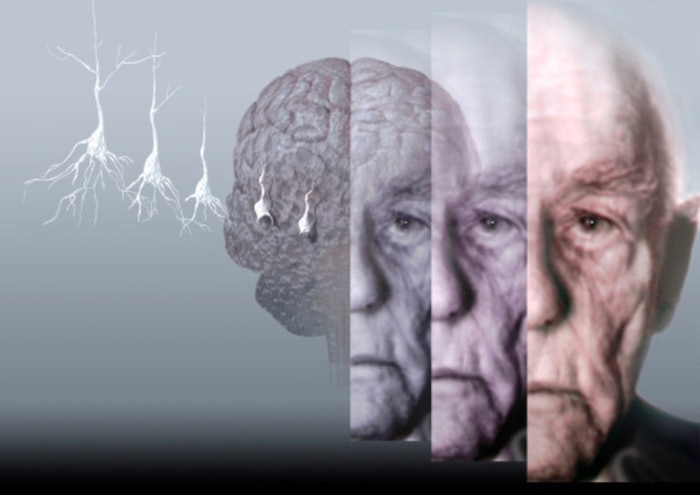 Studies have shown that electrical brain stimulation can increase memory and learning. A recent Big Think article says scientists are now shifting the focus of brain stimulation to neurodegenerative diseases, specifically Alzheimer’s. Rather than improve memory like most treatment for Alzheimer’s, this one preserves cognition and behavior, allowing patients to prolong their independence.

The treatment comes from a surgically implanted deep brain stimulation (DBS) device that rests near the frontal lobe where executive function occurs. The DBS device is implanted under the skin in the chest and sends electrical impulses at specific intervals to electrodes in the frontal lobe, much like a pacemaker for the brain. Researchers don’t really know how it works, but a study at Ohio State University’s Wexner Medical Center showed that the method slowed cognitive decline. Future studies will explore non-invasive brain stimulation.