Researchers at UCLA have developed a supercapacitor that could revolutionize implantable devices to be safer and last longer. 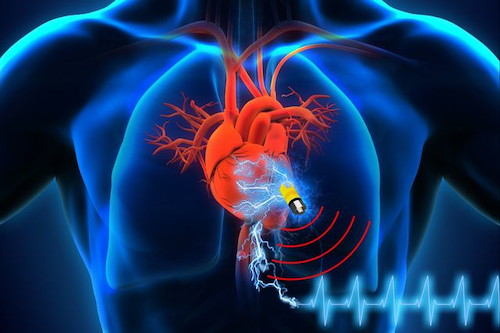 When a pacemaker’s battery dies, surgery is required to replace it causing the patient discomfort and risk of infection. This may soon be a thing of the past according to a recent article from UCLA Newsroom that tells of a biofriendly energy storage system. Biological supercapacitors operate using charged particles from fluids in the human body.

Much like a self-winding watch that’s powered by the wearer’s movement, the supercapacitor works in tandem with an energy harvester to convert heat and motion from the human body into electricity that could be used to power implanted devices. This technology could be a safer, longer-lasting alternative to batteries, which contain toxic materials that could endanger a patient if leaked.