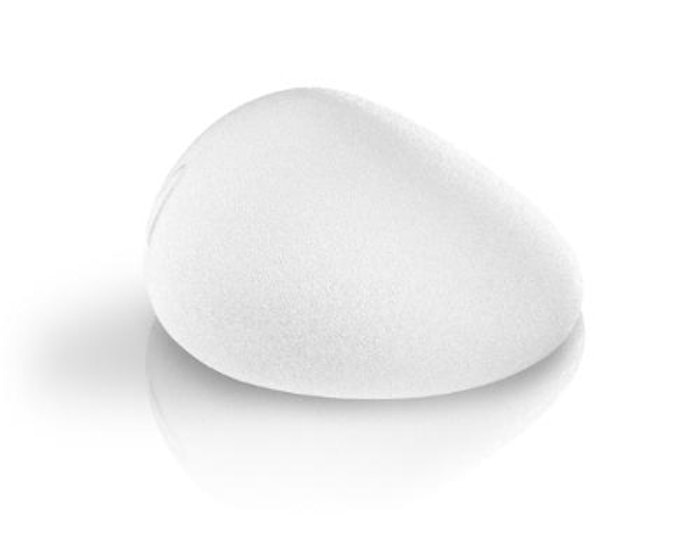 A February 3rd Bloomberg article says Johnson & Johnson’s Mentor Worldwide is selling defective silicone breast implants. According to a California lawsuit, Mentor failed to properly assess the health risks of the implants as mandated by government regulators. Leaks from the implants have lead to a range of ailments including muscle pain, nausea, skin rashes, and extreme fatigue.

Silicone implants have recently come off a 14-year ban that was lifted in 2006; Mentor, Allergan, and Sientra are currently the only companies with FDA clearance to sell them in the United States. Johnson & Johnson paid roughly $1.1 billion to acquire Mentor in 2008 when it became the first implant maker to gain approval to reintroduce silicone implants to the market.